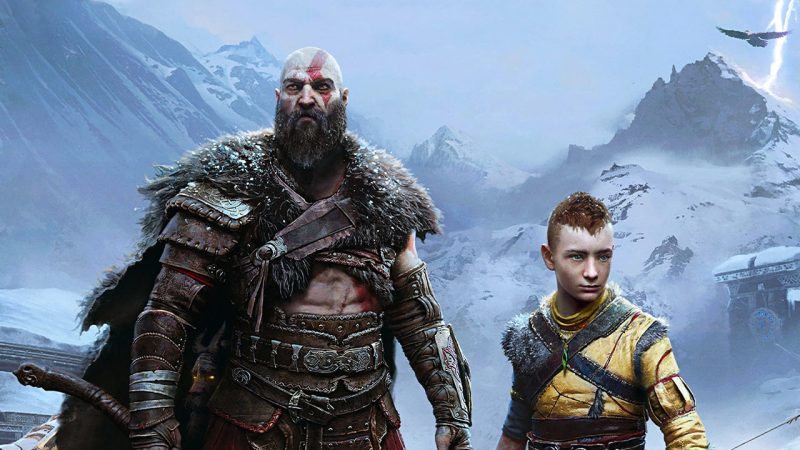 Once again, we seem to be on the cusp of another State Of Play, as Twitter account The Snitch (@Insider_wtf) has once again teased that another is coming, this time potentially God Of War Ragnarok focused, on June 30, 2022.

While this account has been rather cryptic before with its teases, this latest tease has to be its most creative yet.

The announcement date is shown through what looks like binary code, “11110”, replayed on a gif with Kratos nodding approvingly. 11110 is the code for the number 30, hence the nod to June 30, next Thursday.

But that’s not the only reason the date makes sense. Both the State Of Play at the beginning of this month, and last year’s dedicated Horizon Forbidden West State Of Play were also on Thursday’s.

That connection with Horizon’s State Of Play is also why it could likely be one focused on Ragnarok, and the fact that the month started with a general State Of Play.

Though it is always possible that it’s just another general presentation, with God Of War news.

We also know that two days prior to this potential date, Sony is hosting a presentation at which it seems heavily likely new hardware will be revealed, things like headsets and monitors.

You know, the kind of devices that would go great with the purchase of Sony Santa Monica’s follow up to its 2018 smash hit, God Of War Ragnarok.

That’s just speculation of course, but it makes a lot of business sense, and Sony has never been shy about using PlayStation specific tie-ins to sell its other hardware devices, like monitors and headsets.

In any case, if there is a State Of Play coming, we’ll likely know very soon, as it could be revealed early next week.

If it does happen, we’re sure to get our biggest look at gameplay yet, potentially even a closer look at the game’s narrative. More than anything though, fans everywhere would probably agree that it would be best to get a final release date.