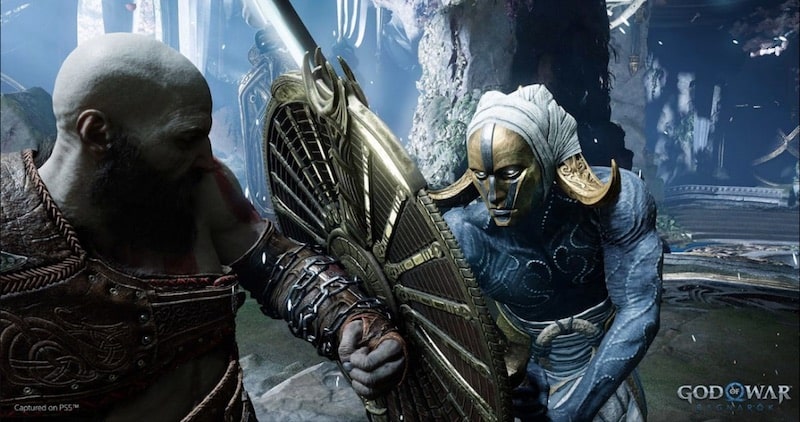 The highly anticipated release of God of War Ragnarok has been celebrated in style by PlayStation Taiwan, with a stunning sand sculpture displaying Kratos and Atreus alongside the November 9, 2022 date.

God of War Ragnarok is scheduled for release on November 9, 2022 for PS5 & PS4. Phil Spencer, the head of Microsoft’s Xbox division, recently admitted that Sony Santa Monica Studio’s is one of his most anticipated games.

The PlayStation Store recently shared a bunch of new details on the game’s story, while God of War Ragnarok’s art director has revealed that Odin was the toughest character to design for the sequel.

God of War Ragnarok is the sequel to 2018’s God of War reboot, which sees Kratos and his son battling against creatures of Norse mythology. Sony has confirmed that this will be the last entry in the Norse saga.