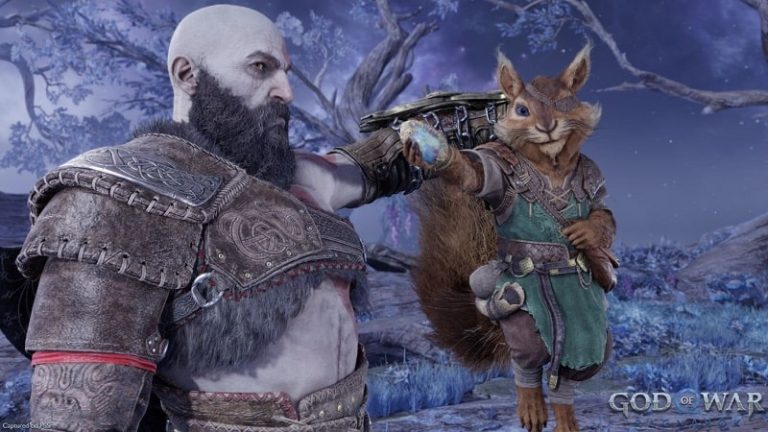 This is a franchise best too, as God of War (2018) managed to sell 3.1 million units in the first three days following its PS4 launch in April 2018.

We previously reported that God of War Ragnarok had topped the UK Charts and had a bigger launch than Call of Duty: Modern Warfare 2 and Elden Ring, both of which had performed very well in their own right.

Unsurprisingly, this also resulted in God of War Ragnarok recording the biggest ever launch for Sony Santa Monica’s franchise in the UK to date.

God of War Ragnarok was released on November 9, 2022 for PS4 & PS5. You can have a gander at our full verdict here.