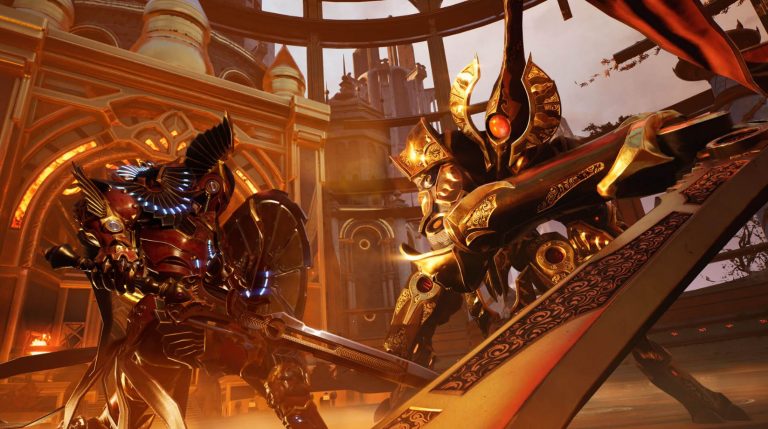 Developer Counterplay Games has revealed details on the side missions featured in Godfall, and the good news is they won’t be formed of tiresome fetch quests.

Speaking with GameByte, Dick Heyne, the game’s technical producer, reveals that the side quests available in Godfall will have a major focus on combat — a good thing, considering scrapping seems to be the game’s highlight.

[Side missions are] combat-based. The Archons express themselves through combat. During combat, there will be various activities that pop up. But there are no fetch quests in Godfall.

Godfall was announced in late 2019 as one of the first confirmed titles for Sony’s next-generation consoles, and will be released in the US and UK as a launch title for the PS5. You can watch the latest footage of the game in action here, which depicts an epic boss encounter.

In addition to the PS5 version, Godfall is also slated to appear for the PC.