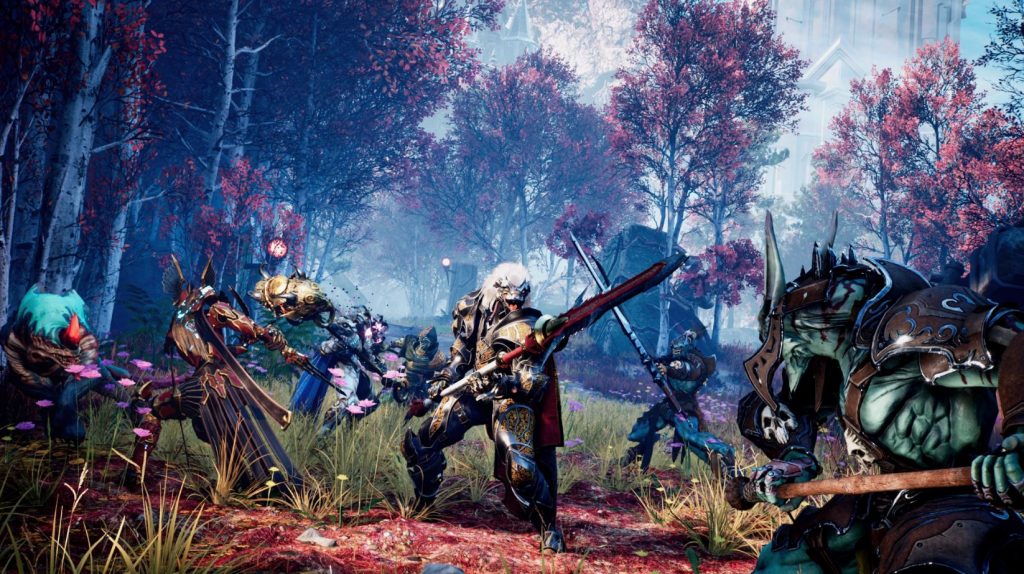 Godfall has officially gone gold according to Counterplay Games, just under two months away from release, which is quite early with most games going gold three to four weeks before launch.

The news was announced on Twitter earlier today with a celebratory tweet from the developer, which you can see below:

On behalf of everyone working from home at Counterplay Games and Gearbox Publishing, we can't wait to ascend alongside you on #PS5 in November! 🥇 pic.twitter.com/Oj0UpbS0T0

Counterplay Games has released a bunch of Godfall news in the past week, including confirming the game’s release date for the PS5 launch. On top of that, the game’s latest trailer is its best yet and the game’s pre-order bonuses and Special Edition has been detailed.