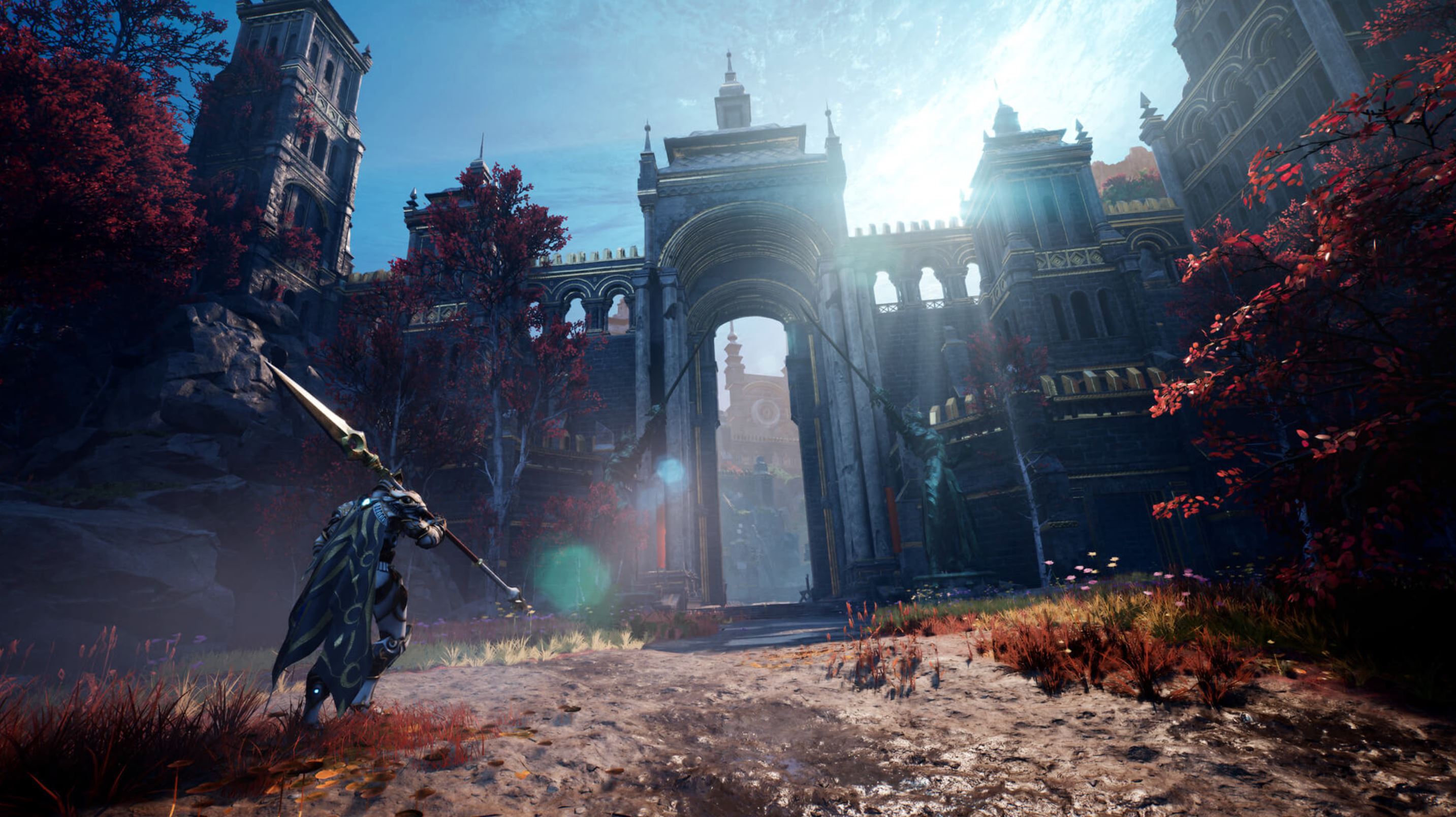 Godfall update 2.0.93 For PS5, which was released on November 14 has been detailed in the patch notes for the looter slasher, offering a select few bug fixes and glitches, so you can keep playing on your PS5.

Godfall update 2.0.93 update for PS5 and its patch notes are as follows from Counterplay Games: