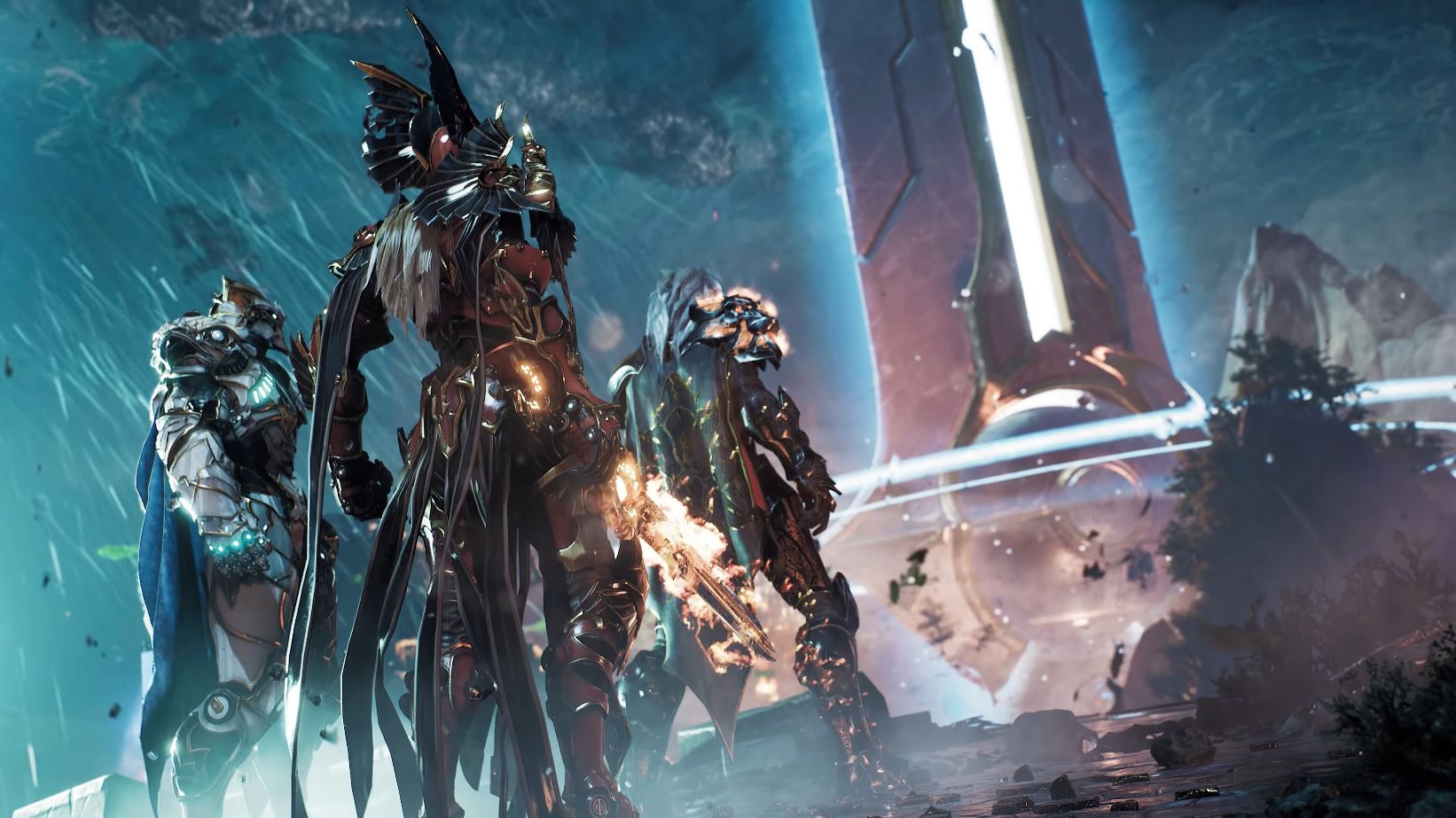 Counterplay Games has revealed Godfall update 2.4.44 which introduces the Primal Content update, offering a host of extra goodies for players, for free. Update 2.004.044 includes the big new gameplay feature, the Tower of Trials.

The Tower of Trials offers both regular and ascended versions and objectives, rewards, and events have been overhauled with more changes and unique gameplay moments.

Ascension Levels will allow you to power up after you reach the player cap and Primal Items offer bug buffs to stats. Meanwhile, Benun has become an in-game vendor that will sell weapons. New Dreamstones will also offer improved loot targeting and Electrum rewards, with a new Volatile class added.

You can see the full patch notes for Godfall Update 2.004.044 below, which will launch later today:

Updates with a sword (

) are based on player feedback collected from our various communities and through support tickets.