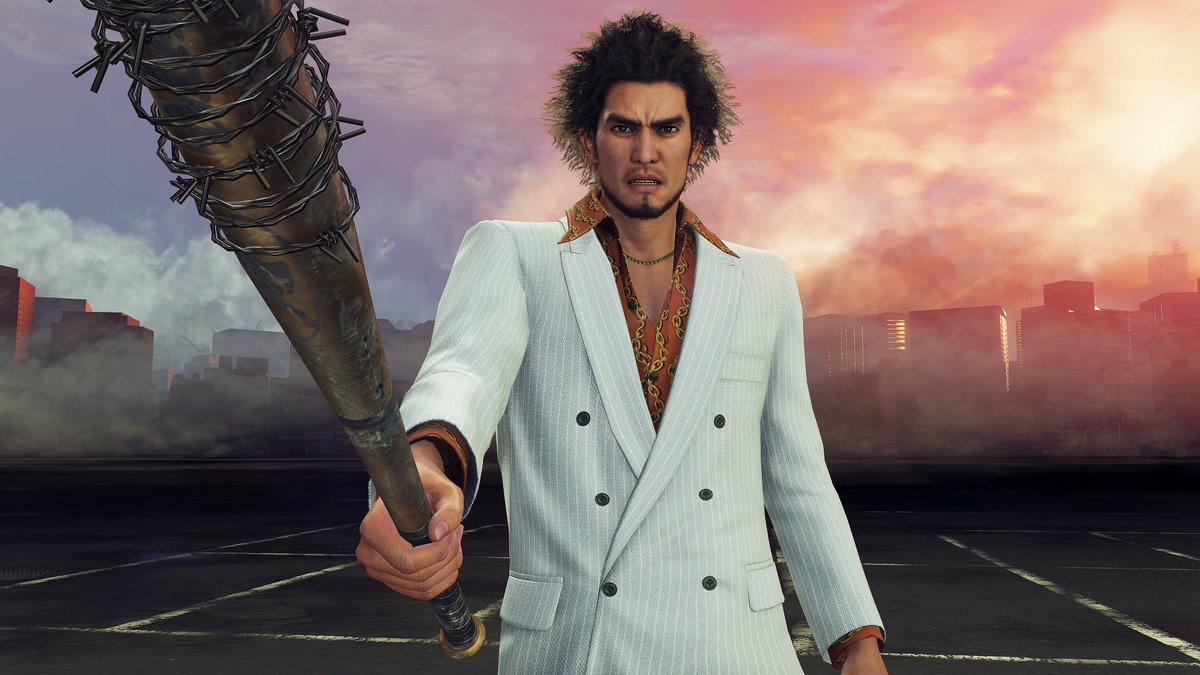 Sony is offering a free download of Yakuza: Like A Dragon‘s Legends Costume DLC on the PlayStation Store in the US until April 2.

The costume pack allows you to dress up protagonist Ichiban in various outfits plucked from previous Yakuza characters, such as Kazuma Kiryu, Goro Majima, Taiga Saejima, Ryuji Goda, and Makoto Data among others.

Yakuza: Like A Dragon was released for PS4, PC, Xbox Series X/S and Xbox One in November 2020, and launched for the PS5 yesterday. You can read our review of the PS4 version of SEGA’s gangster-brawler here.

Despite initial problems with the PS5 upgrade for the game, SEGA has now confirmed that the problem has been sorted and you can now proceed with your free upgrade.

Yakuza: Like A Dragon is a massive departure for the series as its combat is turn-based, rather than the traditional arcade brawling of previous instalments. It’s also the first mainline game not to feature Kazuma Kiryu as the main protagonist.