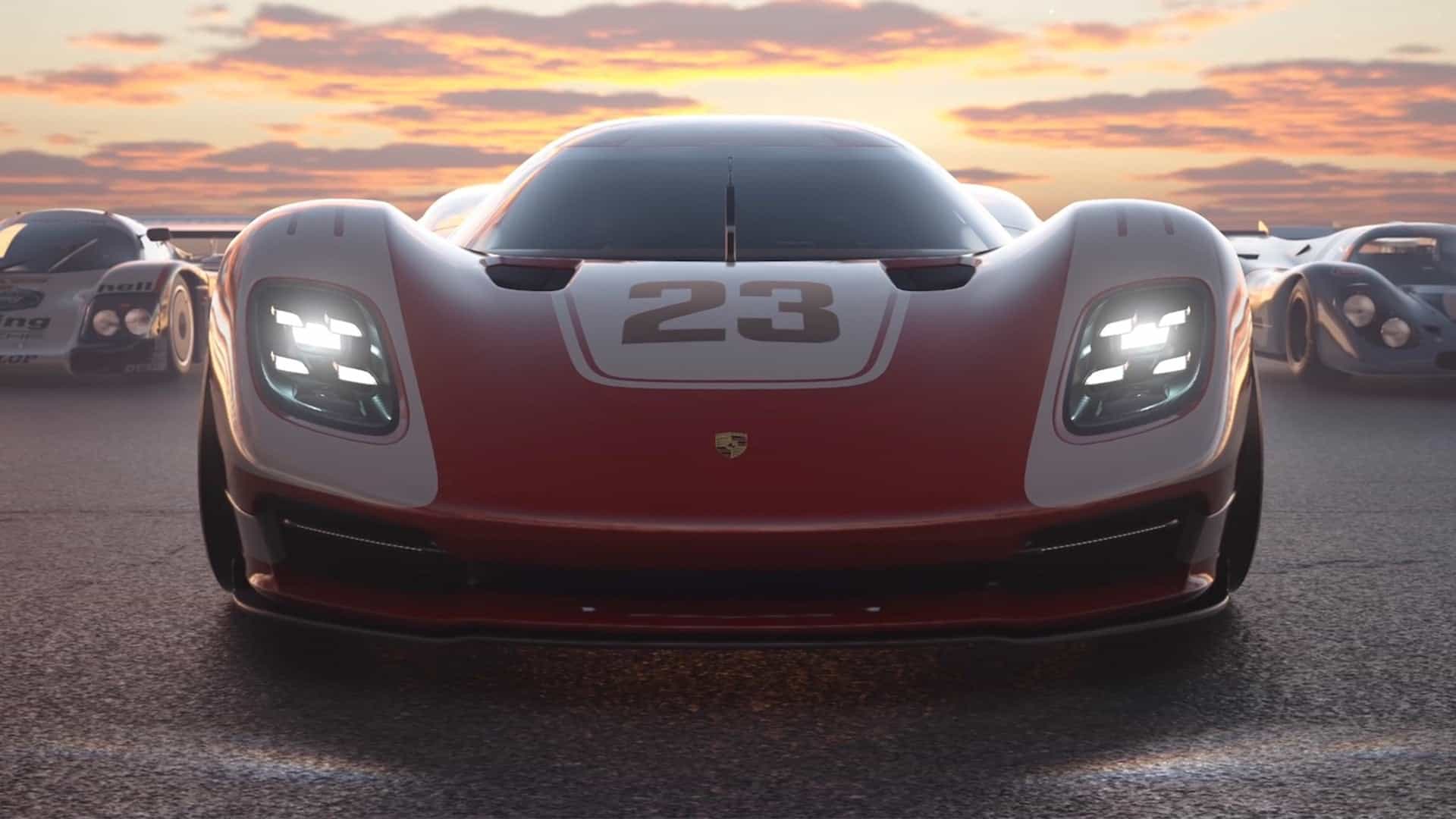 Speaking during an interview with Eurogamer, Polyphony Digital chief Kazunori Yamauchi has confirmed that the damage modelling system in Gran Turismo 7 on PS4 and PS5 will be more or less the same as what we saw in 2017’s Gran Turismo Sport.

When asked how the damage system has evolved for the latest entry in Sony’s venerable racing simulator franchise Yamauchi-san revealed it’s pretty much the same as GT Sport, albeit with some improvements.

Basically it’s the same as in Gran Turismo sport, except how it’s expressed is a little bit more improved in comparison.

Gran Turismo 7 is scheduled for release on March 4, 2022 for PS4 and PS5. Sony previously confirmed in a PlayStation Blog post that the game’s single-player campaign will require an internet connection.

The original Gran Turismo launched in 1997 for the PSOne, and the series has become Sony’s best-selling first-party franchise to date, with over 80 million units shipped worldwide.