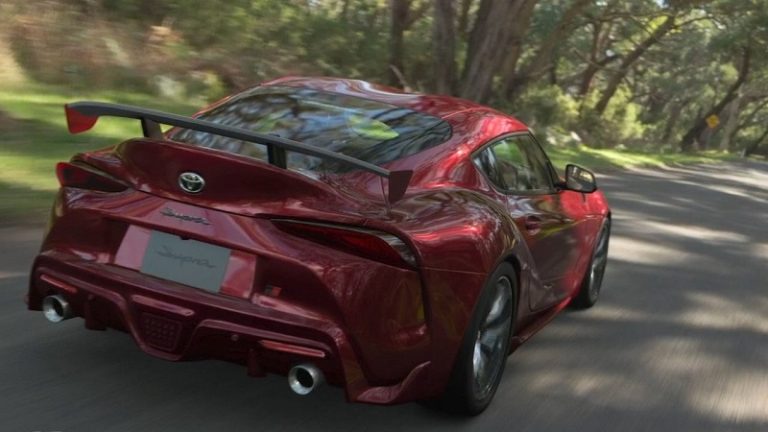 Polyphony Digital‘s Gran Turismo 7 has been rated by the Entertainment Software Ratings Board (ESRB), which has confirmed the upcoming PS4 & PS5 racer will feature in-game purchases.

The rating doesn’t go into any detail on what exactly these microtransactions will consist of, but in this day and age, their inclusion here probably isn’t too surprising.

Here’s what the rating blurb says:

This is a driving simulation game in which players drive cars across realistic racetracks from around the world. The game contains a historical photo that depicts a driver smoking a cigarette. In a picture mode, a sign reads “Spirits, Whiskey, Gin, Wine Beer, Ale, Stouts.”

Gran Turismo 7 is pencilled in for a March 4, 2022 release on PS4 and PS5. Polyphony Digital previously confirmed that the Deep Forest Raceway will make a comeback in the game, and it’ll also include an exclusive car in the shape of the Porsche Vision GT.