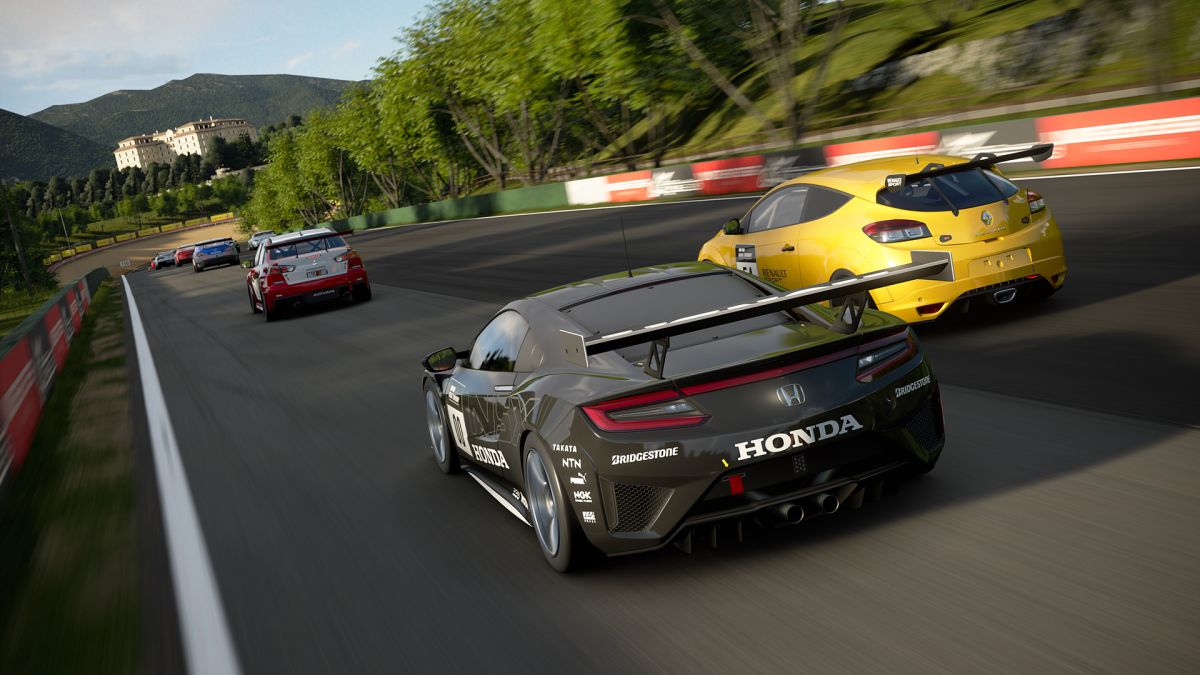 Polyphony Digital hasn’t announced the Gran Turismo 7 release date yet, but according to a YouTube advertisement discovered by someone at GTPlanet, the game is targeting a launch during the first half of 2021.

The advert itself reads “Sortie prévue pour la première moitié de 2021,” which seemingly confirms we won’t have to wait too long to get our hands on the next entry in Sony’s flagship racing franchise. Sadly, it’s not going to make the PS5 launch window.

GT7 is the first entry in the series since GT Sport for the PS4, which released back in October 2017. The game will feature extensive use of the DualSense controller, which allows players to ‘feel and understand relationship between braking force‘ among other highlights.

Furthermore, thanks to the PS5 SSD, the game’s loading times will be ‘next to nothing.’ Hopefully we’ll hear more about the game soon enough.