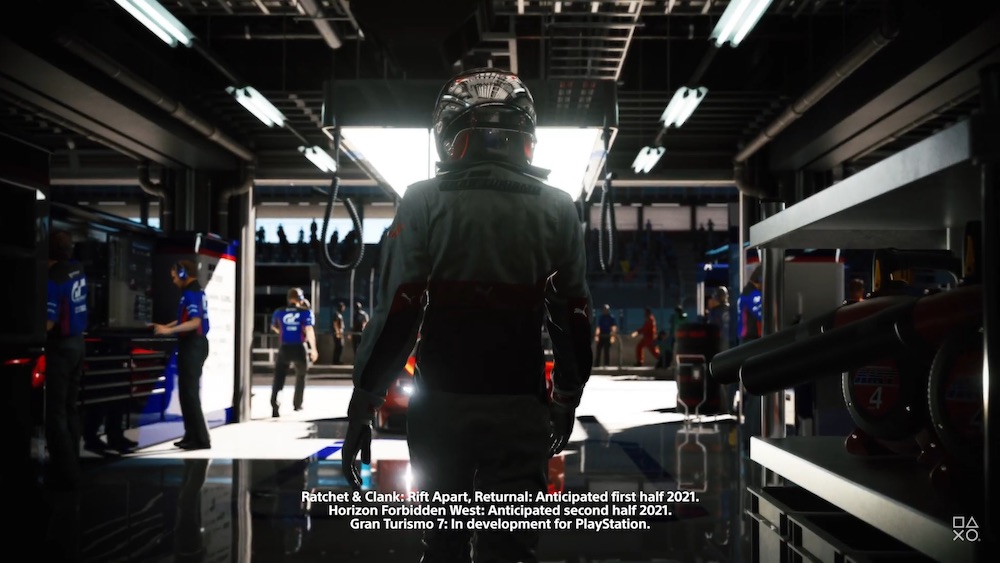 Sony has updated its PS5 New Worlds To Explore advertisement, which seemingly confirms that the Gran Turismo 7 release is no longer being lined up for the first half of 2021. Instead, it simply says the game is ‘in development for PlayStation.’

Previously, the ad claimed that Polyphony Digital’s upcoming racer would be out in the first half of 2021, but that’s about all we know so far. However, from the look of the updated ad, it appears we’ll be waiting a bit longer for GT7.

Gran Turismo 7 was announced earlier this year as one of the many in-development titles for the PS5, although we haven’t seen much on the game at all yet. The previous entry in the franchise, Gran Turismo Sport, was released for PS4 in October 2017 after a lengthy delay.