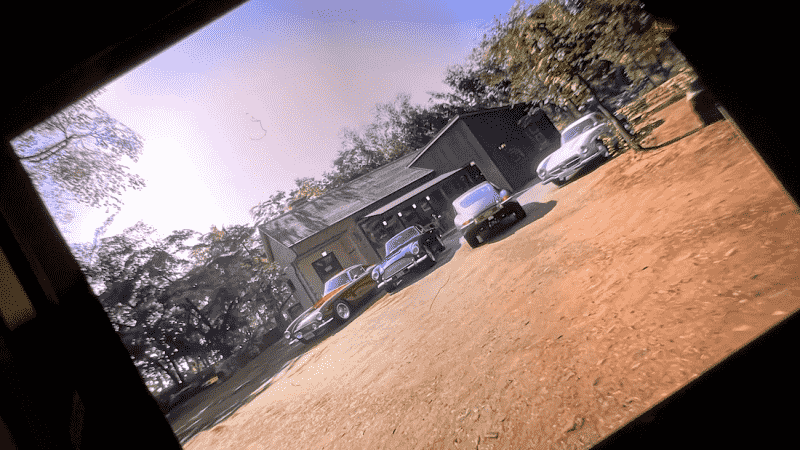 Sony recently issued a tech demo for an 8K OLED VR headset that it’s beavering away on, and the Japanese arm of Engadget has snapped images of Gran Turismo 7 appearing in the teaser.

The Engadget piece mentions that the device itself is intended for communications and medical training, so in other words, this isn’t related to PSVR 2, which we also know Sony is working on.

Gran Turismo 7 is scheduled for release on March 4, 2022 for PS5 and PS4. A recent ESRB listing for the upcoming racer has seemingly confirmed that it will feature in-game purchases.