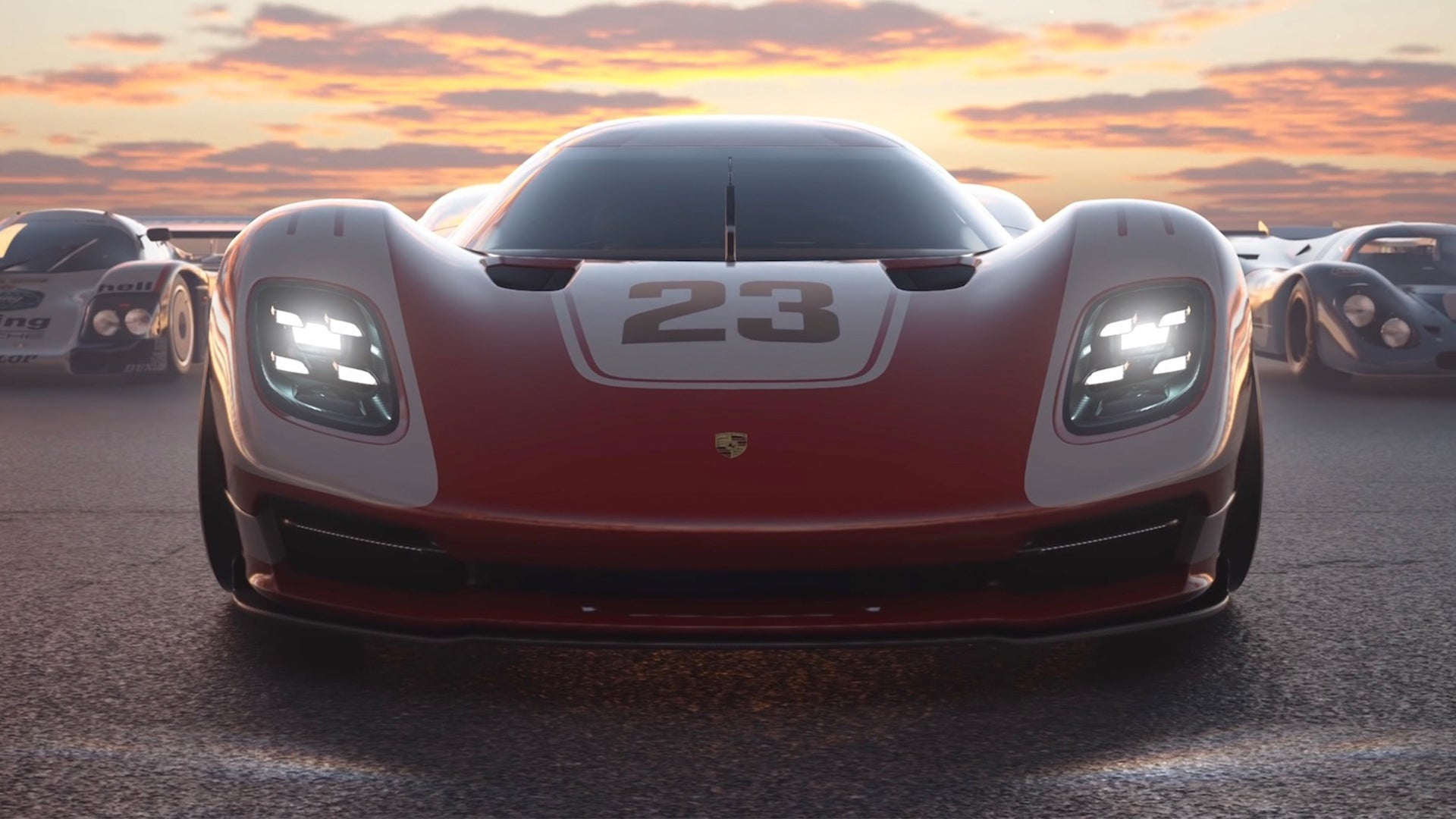 Sony Interactive Entertainment has released a new trailer for Gran Turismo 7, this time highlighting the PS5 version of the game and its various features, including 3D audio and adaptive triggers. The game’s also coming to PS4, but clearly Sony wants to sell the advantages afforded by the next-generation version.

Gran Turismo 7 is scheduled for release on PS5 & PS4 on March 4, 2022. Sony is reportedly going to host a GT7-related event next week, so expect more details on the highly anticipated racer to drop then.

Polyphony Digital’s latest racer will weigh in at about 90GB on PS5, which means it’s one of the biggest first-party release for the console to date. The studio also confirmed that the fan-favourite track Daytona International Speedway is making a comeback in GT7, and you can see it in action here.