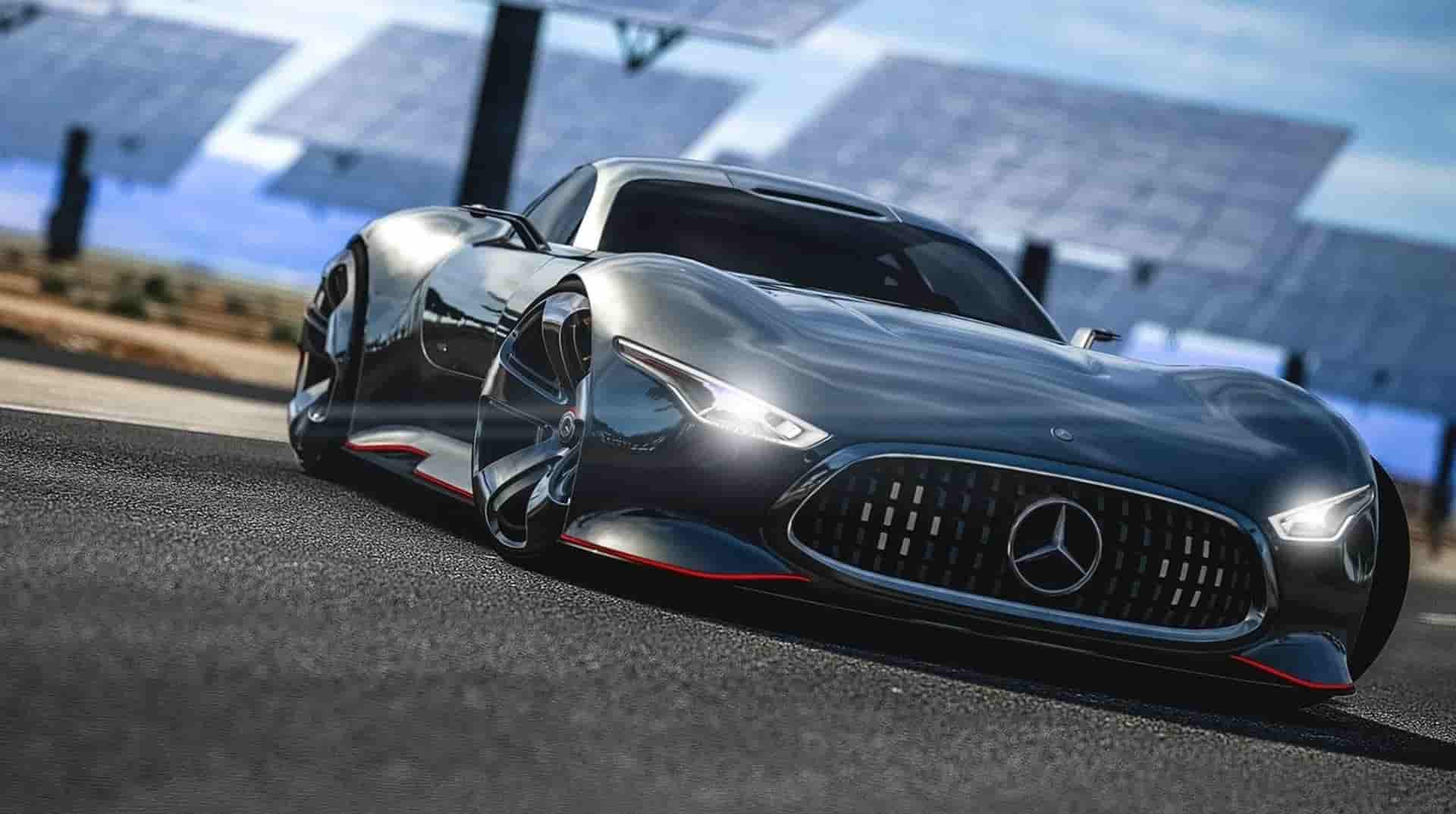 The PlayStation Game Size Twitter account is reporting that Gran Turismo 7 on PS5 will weigh in at 89.445GB, although this doesn’t take into consideration a day-one patch.

In addition, the Gran Turismo 7 preload date has also been confirmed as February 25, 2022. Read more details below.

Gran Turismo 7 is scheduled for release on PS5 and PS4 on March 4, 2022. Last week, it was confirmed that the fan-favourite Daytona International Speedway track is going to appear in the game, and you can see it in action here.

Developer Polyphony Digital recently announced how Gran Turismo 7 will make use of the DualSense controller, with both haptic feedback and adaptive triggers used to increase player immersion. Meanwhile, the Porsche Vision GT is also appearing in the game.

The Gran Turismo series is Sony’s best-selling first-party franchise, with over 85 million units shipped worldwide since its debut in 1997.