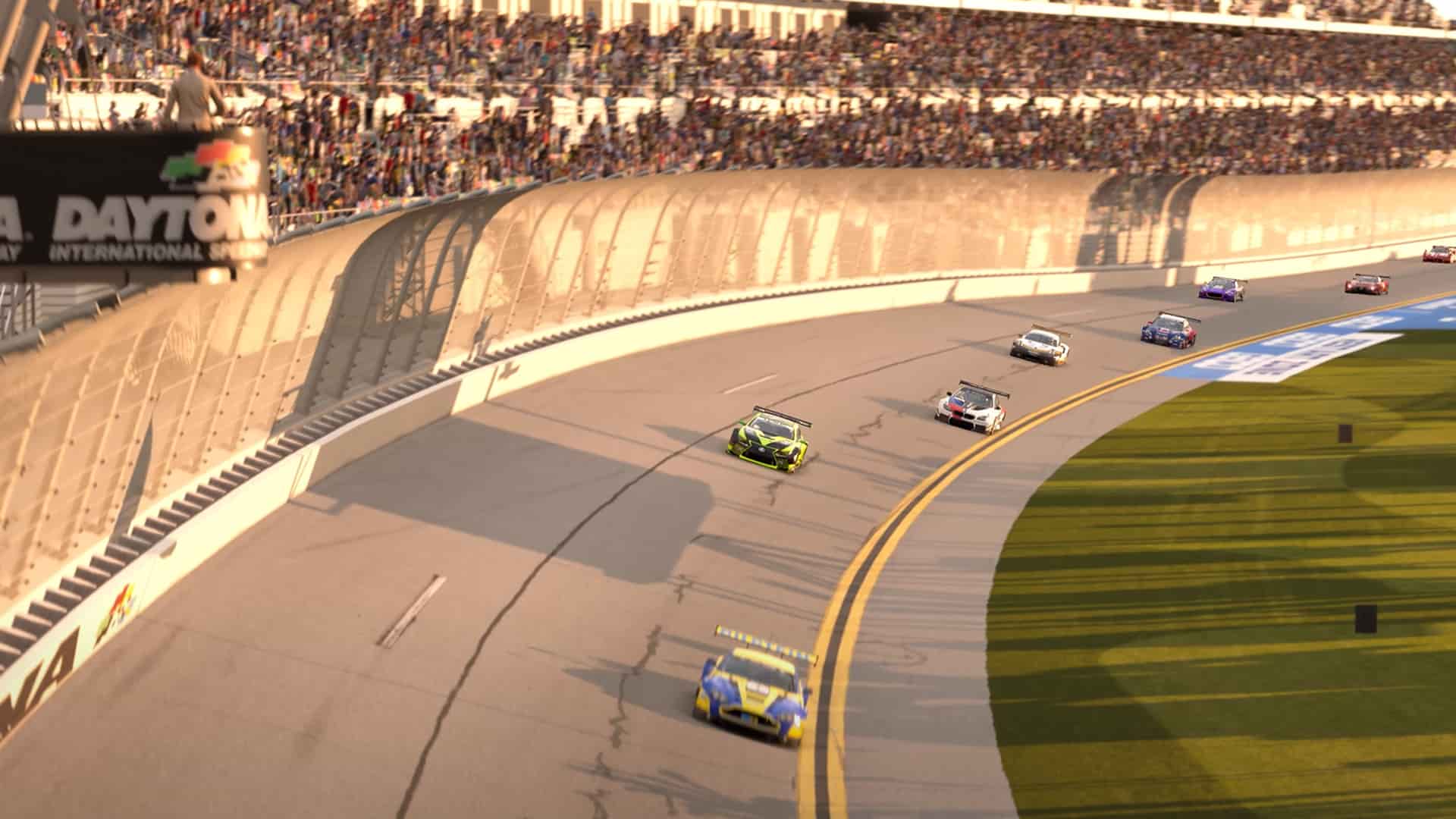 The fan-favourite track was revealed to be making a comeback for the upcoming PS4 & PS5 racer earlier this week, and now we have a change to see it in action for the first time. The video can be seen below, and offers a view of the track from the cockpit perspective.

Gran Turismo 7 is scheduled for release on PS5 & PS4 on March 4, 2022. The series launched back in 1997 for the PSOne, and is currently the best-selling first-party franchise for the hardware manufacturer.

New details on Gran Turismo 7 details recently emerged from Japan, confirming a slew of additions such as featured cars, tuning, the GT Mode, and much more. Sony also detailed how the game will function with the DualSense controller, so read more about that here.