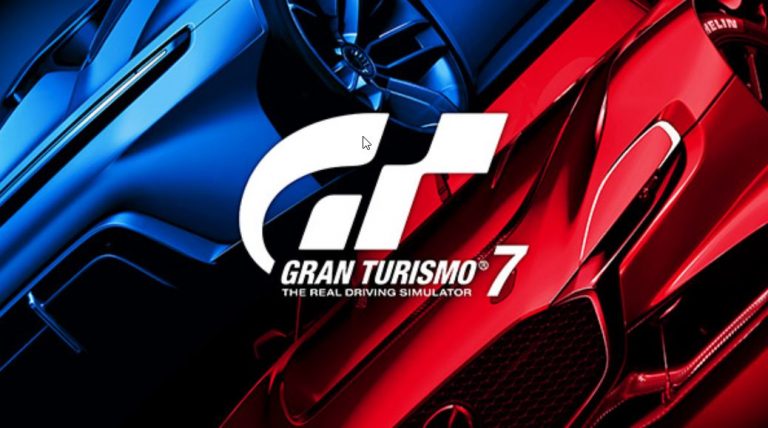 Fortunately, a GTPlanet user by the name of PettyWingman has kindly translated the info on Reddit, and we’ve included some of the highlights below. Keep in mind that this may not be 100% accurate, as it is just a translation.

So, first up, the cars. GT7 will feature over a whopping 420 models rendered in the highest quality the series has seen to date, and there’s over 90 tracks featuring realistic weather and scenery. GT Mode is a major feature of GT7 as expected, and there’s a shopping mall available where you can purchase over 300 post-2011 vehicles .

Meanwhile, the garage can store up to 1,000 cars, and if you fancy some second-hand motors, the Used Car Dealer stores Japanese historic cars from the 80s and 90s. It will also apparently be updated every day.

Tuning Shop afford plenty of customisation, where you can tinker with your car’s engine, tires, brakes, suspension, as well as purchase superchargers, turbochargers, weight reduction and rigidity increase among other trinkets. Scapes is mentioned too, with over 2500 photo locations in over 40 countries from across the globe.

GT7 also offers World Circuits such as the Le Mans and Nurburgring, as well as fictional efforts including Trail Mountain — there’s over 90 layouts in the game in total.

Gran Turismo 7 is pencilled in for a release on March 4, 2022 for PS4 and PS5. Be sure to have a butchers at the latest trailer for the game here.