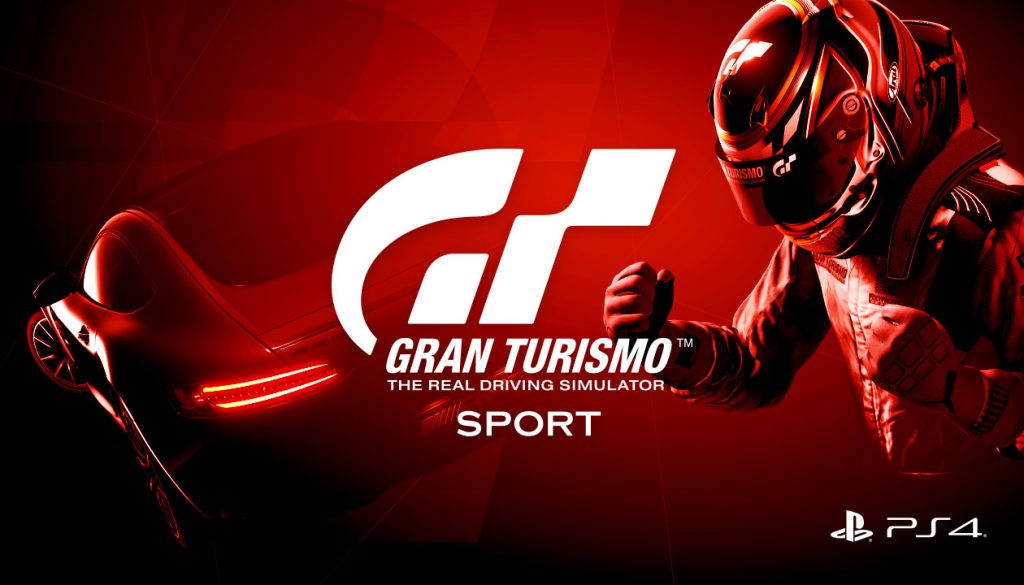 Polyphony Digital has released the Gran Turismo Sport 1.41 update today for its PlayStation 4-exclusive racer, adding five new cars into the mix. Unfortunately, the much-anticipated rain weather effects aren’t part of the package, so it looks like we’ll be waiting a bit longer. Still, the new motors up for grabs are definitely worth a punt.

That’s not all, as the update also includes additional GT League mode rounds for the World Hatchback Championship, Nostalgia 1979 and X2019 Competition Endurance Series offerings. If you’re still plugging away at the PS4 racer, then go and grab the update now.

The Gran Turismo franchise currently ranks as Sony’s best-selling IP, having moved over 80 million units globally since its inception back in December 1997 on the PSOne. Since then, the franchise has appeared on every major PlayStation platform bar the PS Vita, which didn’t receive its own GT game.

It’s hard to imagine that 80.4 million copies of Gran Turismo have been played during the 20-year history of the franchise. It makes me really happy to think of the immense amount of time that has been poured into playing our games! I would like to express my sincere thanks and appreciation for the community, as well as our close friends and supporters within the automotive industry. We would like to continue our efforts in achieving the best possible expression and creation of cars and scenery, as well as bringing the highest level of excitement and fun through racing in the years to come.

Stay tuned to PSU.com for more details on Gran Turismo Sport as we get them.