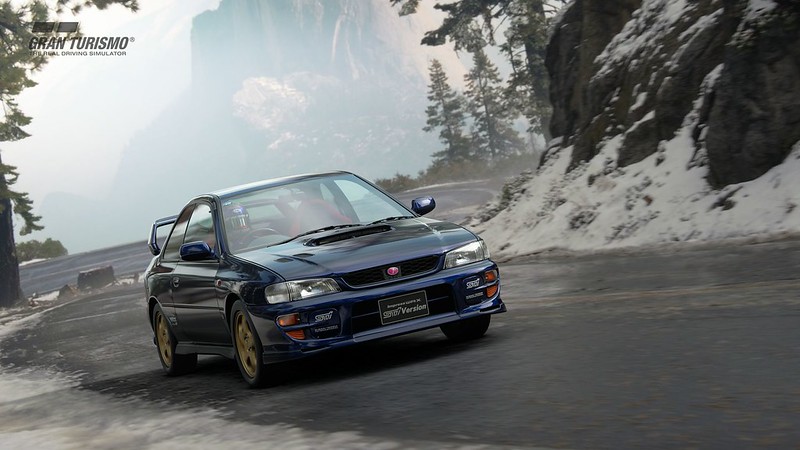 Polyphony Digital has revealed full details on today’s Gran Turismo Sport 1.43 update, and it’s good news for those of you waiting for the arrival of soggy conditions in the racer. Yes, rain effects are finally being rolled out for GT Sport. In addition, there’s also a bunch of new motors to get your hands on, plus new rounds for the GT League.

First up, here’s the latest cars that are being added as part of Gran Turismo Sport 1.43 update:

As mentioned, rain is also being added to the PlayStation 4-exclusive racer, which will be available as a weather option for the Red Bull Ring track. Players can also access seven new GT League rounds, including those for J-Sports Meeting and Porsche Cup.

The Gran Turismo franchise currently ranks as Sony’s best-selling IP, having moved over 80 million units globally since its inception back in December 1997 on the PSOne. Since then, the franchise has appeared on every major PlayStation platform bar the PS Vita, which didn’t receive its own GT game.

The best-selling instalment in the long-running racing series is PS2’s Gran Turismo 3 A-Spec, which has moved a whopping 14,890,000 units since its launch in 2001.