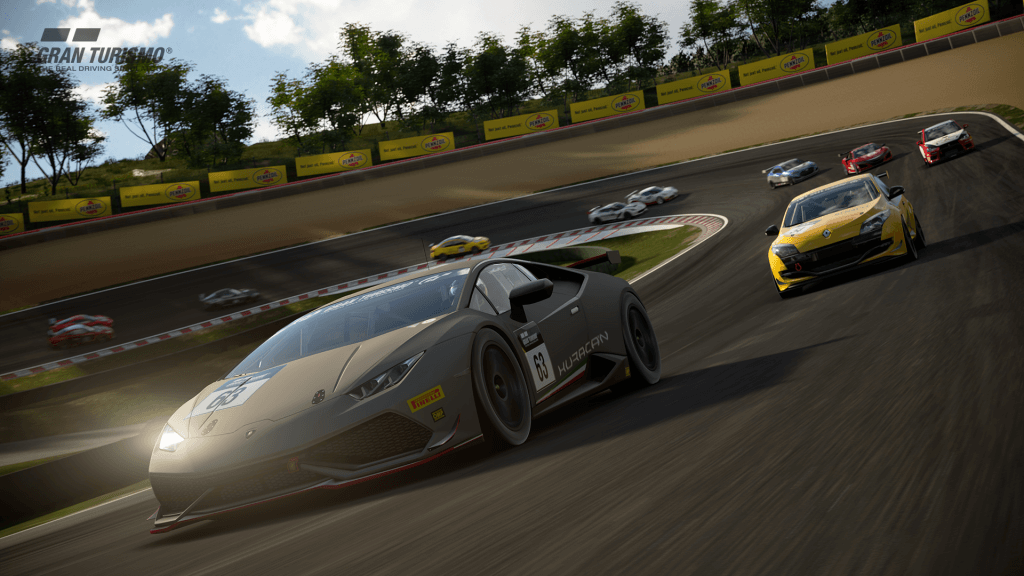 That's according to the latest U.K. Chart info (via GI.biz), which claims that the Polyphony Digital racer is almost overtaking the platform compilation in sales.

Gran Turismo Sport sales have received a significant boost on the back of major retail discounts over the past few weeks. It isn't yet known exactly how many copies the game has sold in the U.K.

Crash Bandicoot N.Sane Trilogy still holds the distinction of grabbing more no.1s than any other PS4-exclusive this year. In fact, it's currently on-par with Call of Duty WW2 as holding five U.K. no.1s, more than any other game in 2017.

GT Sport was released in October 2017 after being delayed by nearly one year. The game features some of the most detailed car models available on a home console to date. In fact, creator Kazunori Yamauchi has said that the game's cars would not look out of place on the PS5.

Vicarious Visions has suggested that more Crash remakes may be on the cards, including Crash Team Racing.