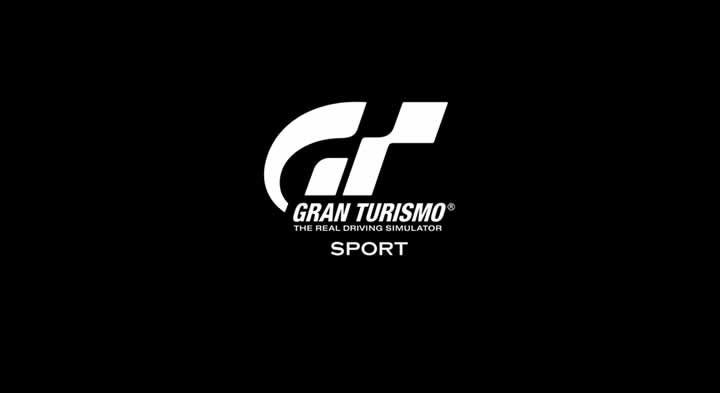 Developer Polyphony Digital has shoved the Gran Turismo Sport update 1.60 patch notes out of the garage for you to have a butchers at. The latest update for the PS4-exclusive racer is available to download now, and is mainly focussed on general improvements.

1. Sport Mode & Lobby
– The level of deflection between cars making contact in a race has been reduced. The deflection amount between cars in Lobby races remains unchanged.

Gran Turismo Sport was released for the PS4 back in October 2017.