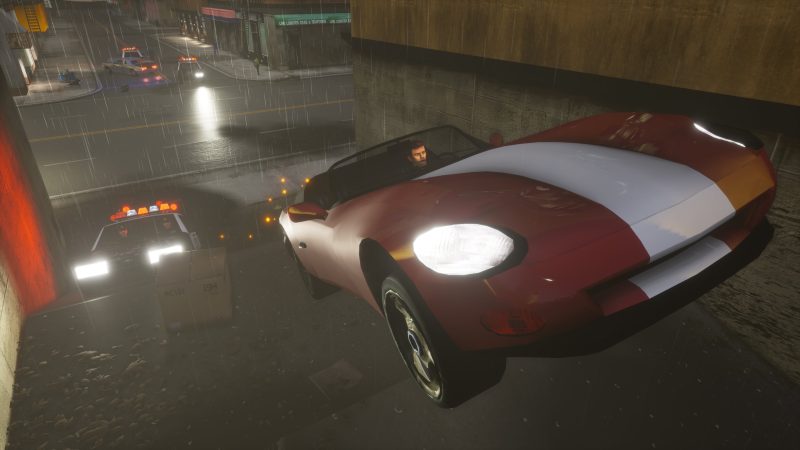 After Rockstar made fans aware that an update was coming for Grand Theft Auto: The Trilogy – The Definitive Edition, the big question was around what exactly it would address. Well, the patch is now here, and…we still don’t know what it will address.

There are some community reports about fixes like Claude’s car no longer clipping below the map when parked near water, the addition of tail/brake lights in GTA III, and even a crashing bug in GTA: San Andreas.

No official patch notes has been released from Rockstar, so until then any noticeable changes will have to be spotted by the community.

Grand Theft Auto: The Trilogy – The Definitive Edition had a shockingly bad launch in terms of its performance, though the game continues to sell units.

Hopefully we’ll finally be able to see this ‘Definitive Edition’ live up to the standard it should have hit on launch.