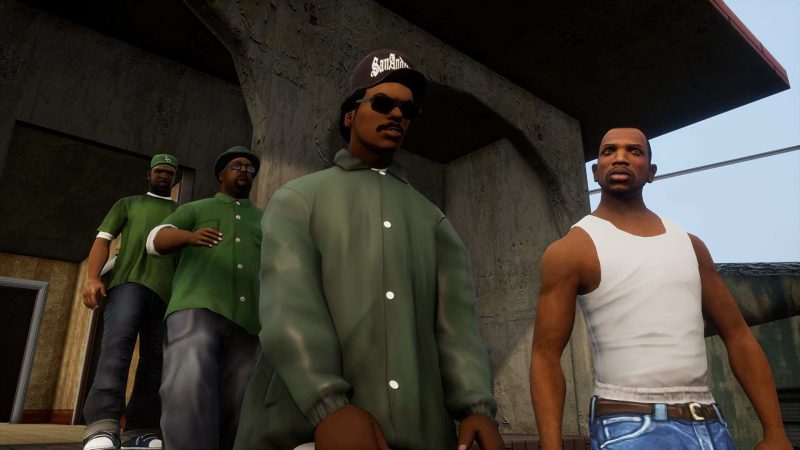 Just before launch, fans were excited to dive deep into the classic titles that make up Grand Theft Auto: The Trilogy – The Definitive Edition.

What they got, was a more disappointing version of the games that ran on original hardware. At least the games on the PS2 were playable, even when it rained.

Rockstar has been patching the game furiously ever since, and while some issues are fixed, many more still remain.

Fans have only been more frustrated as time has gone on, though hopefully next week’s patch will help to alleviate that.

New patches are coming next week for Grand Theft Auto: The Trilogy – The Definitive Edition across all platforms. We appreciate the community’s patience and support.

There’s no news on what exactly this patch will be working to fix, though hopefully a detailed patch notes will give us answers when it launches next week.

While Rockstar works towards putting out the fire they started with Grand Theft Auto: The Trilogy – The Definitive Edition, there still remains the point that they’ve been negligent towards the Red Dead Online community, and fans are still quite upset.