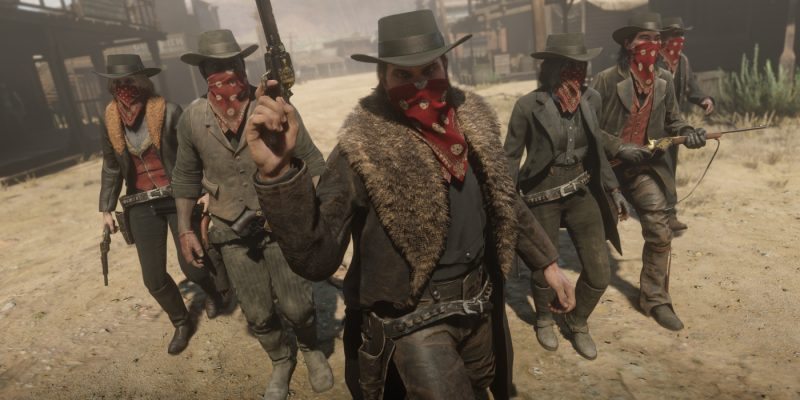 Rockstar just can’t seem to get a win lately, and in this case it seemingly is for lack of trying. The Red Dead Online community isn’t too pleased with how the publisher/developer has maintained the cowboy live service simulator for years now, and they’re calling for change.

As reported by website Eurogamer, Rockstar announced a new update to kick off the new year in Red Dead Online. That update, was in fact just a month long of XP bonuses for the same content that currently exists.

Fans immediately began calling out Rockstar’s poor treatment of the game, while GTA Online continues to be well fed with content. The fact that GTA Online just received a major story expansion is salt in the wound for Red Dead Online fans.

3 years of neglecting Red Dead Online for an 8 year old, outdated, clusterfuck of a game known as GTA Online. Red Dead Online has been left to rot by Rockstar’s incompetence and inability to listen to their community.

Although it is unfortunate to see a community in such pain, one fan points out what could be a likely announcement in the future.

Another Event that's going to last a Month with NO word about any planned future Updates for Red Dead Online; R* might as well just come out, and admit to the entire RDO Community that you're pretty much done supporting or adding any new Content for this game.