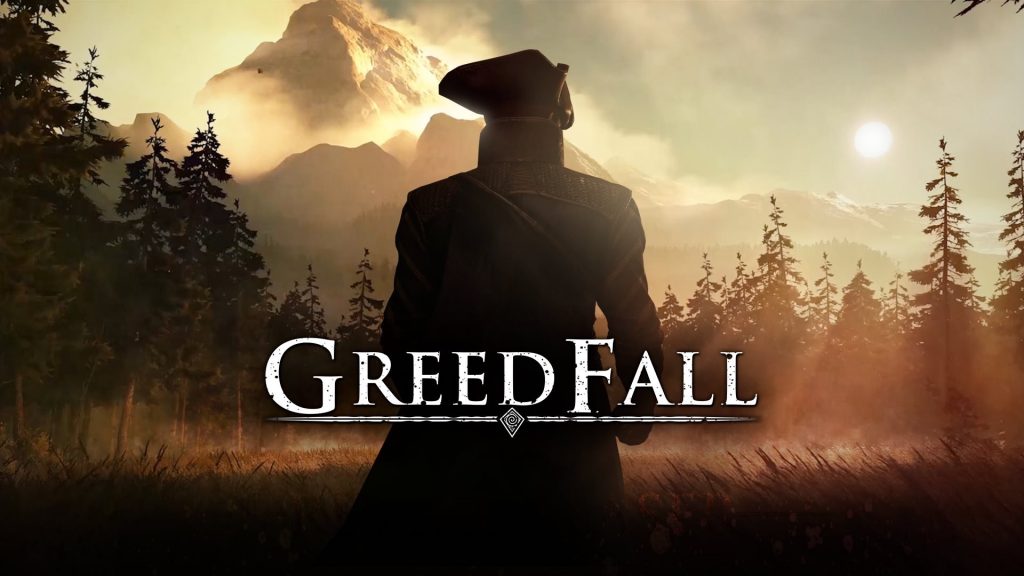 Spiders has unleashed a fantasy-scented GreedFall launch trailer for your consumption, ahead of the game’s launch for PlayStation 4, PC, and Xbox One on September 10. It’s the latest in a bunch of videos on the game we’ve seen in the past few weeks, including a combat trailer and gameplay walkthrough.

Check out the GreedFall launch trailer below.

Spiders has confirmed that GreedFall will offer a meaty campaign, with players able to squeeze around 30 hours out of the game, more so when you tackle side quests. The fantasy-RPG will also include support for 4K and HDR on Sony’s current-generation console, if you’re got the hardware, it’ll look the dogs’ bollocks.

GreedFall plucks inspiration from Baroque art from 17th century Europe, and takes place on an island paradise inhabited by a mysterious race of Elves. You arrive on the island as a neutral human, but you aren’t the only one to discover the island; colonial forces from several distinct nations have also arrived at the location.

Players have the opportunity to ally yourself with the indigenous Elves or the foreign nations that are attempting to conquer and colonise the island, as well as attempt to find a cure for an illness that is plaguing the landscape.

Being an RPG, GreedFall also includes decision-making that punctuates the core narrative, which has an affect on the overall storyline and your progress. You can also influence your relationships with the island factions by making various choices too, so you’ll have to be careful about what decisions you make throughout the game.

Read the full blurb below:

In GreedFall, you are a diplomat above all else. What defines your character is how you deal with the unique situations your position puts you in, and the company you choose to keep. Think your choices well, as each of the companions you encounter on your journey belongs to one of the many factions or guilds, with all the prejudices and ambitions this may bring.