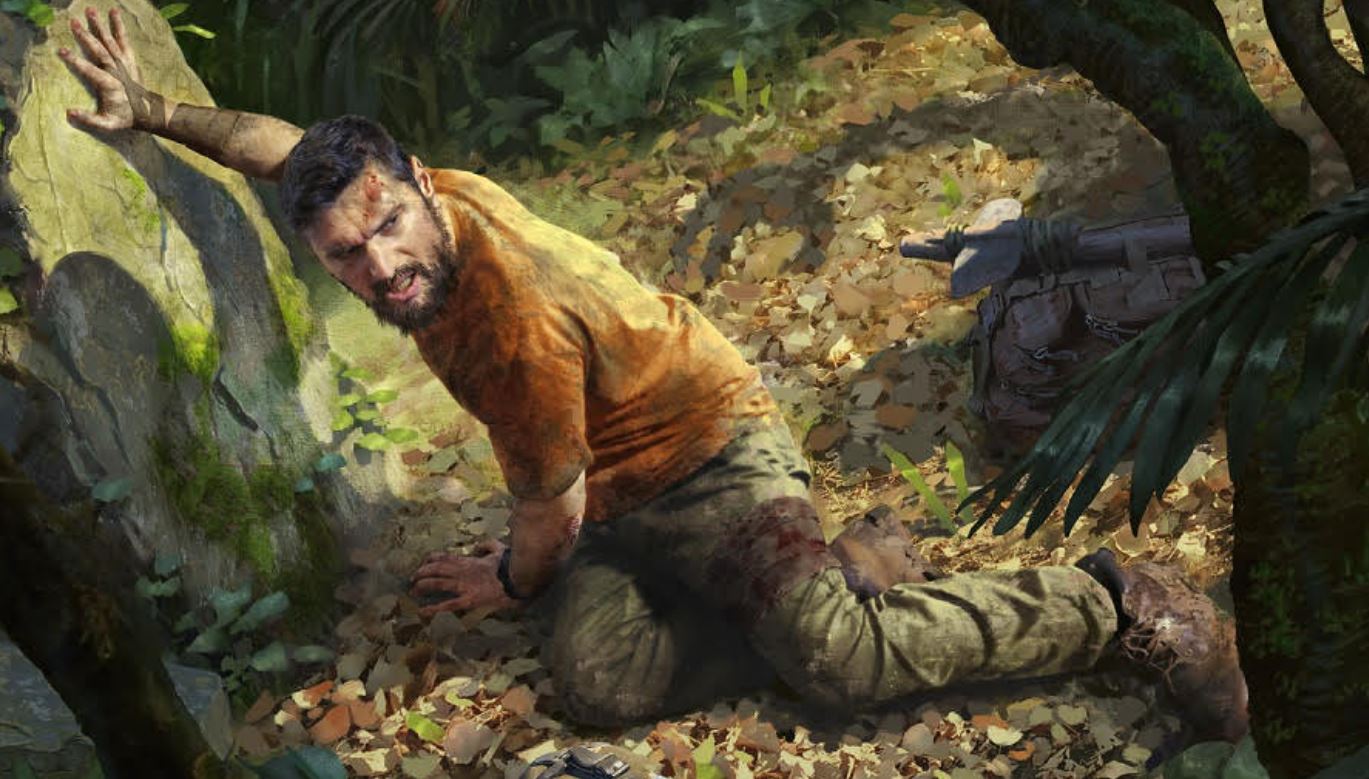 Creepy Jar‘s critically acclaimed survival game ‘Green Hell‘ has finally been announced for PS4 and it is set for a June release on the console.

The solo or four player co-op survival game offers a host of trademark features for the genre, including resource management, base building, crafting, and more, allowing you to take on a variety of challenges and also prepare yourself for each one when you are ready for them.

You can watch the Green Hell PS4 announcement trailer below:

Green Hell released back on Steam in 2019 and has been well received with the game currently sitting at a “Very Positive” user rating score on the platform.

Green Hell releases for PS4 in June 2021 and will be playable on PS5 via backwards compatibility.