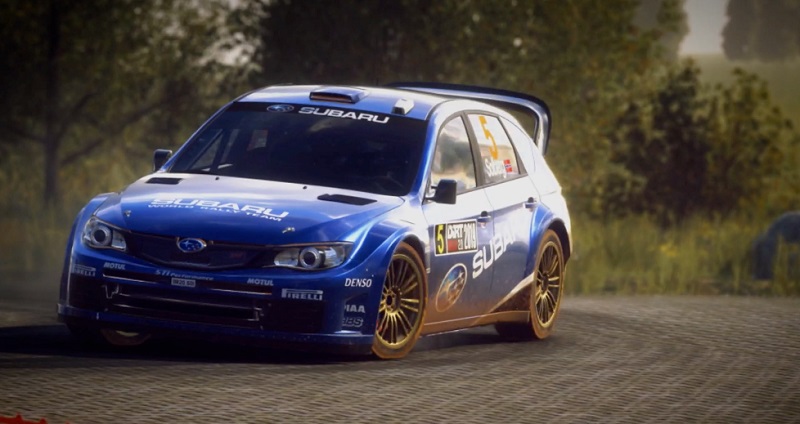 Grid Legends was originally announced back in July, and we now know when it will finally launch. You can expect Grid Legends to hit shelves on February 25, 2022 for both PS5 and PS4.

What’s more is that Codemasters has also shown off some more gameplay, and detailed the game further. The announcement and gameplay were live streamed earlier today, and featured a 17 minute look at what we can expect in Grid Legends.

You can check out the full stream for yourself, here:

The new story mode being introduced in Grid Legends is called Driven To Glory, which has you rise from the bottom to the top of the Grid World Series. The story stars Ncuti Gatwa, and is the first time anything like this has been done in the franchise.

It’ll be interesting to see what Codemaster’s is able to do with the narrative, within its familiar plot.