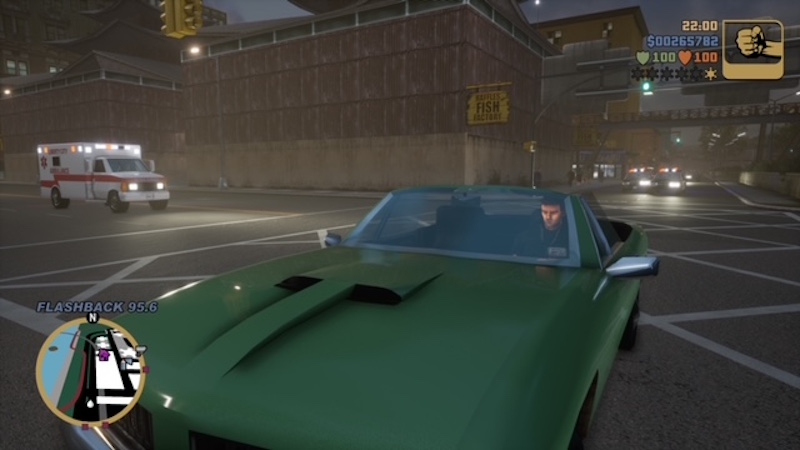 Sony has amended the PS4 release of Grand Theft Auto III – The Definitive Edition on PlayStation Now, with the crime caper now available to download as well as stream.

Earlier in the week, it was reported that GTA 3 was only available to stream on PS Now, with a download option curiously missing. However, this wasn’t the only time something like this had happened, and indeed, the issue has now been fixed.

All three games come with a variety of visual and performance improvements you would expect, although Rockstar has been met with a lot of criticism after the collection shipped with numerous bugs and glitches.

GTA Trilogy – The Definitive Edition is out now for PS5, PS4, PC, Nintendo Switch, Xbox Series X/S, and Xbox One. Be sure to have a butchers at our full verdict here.