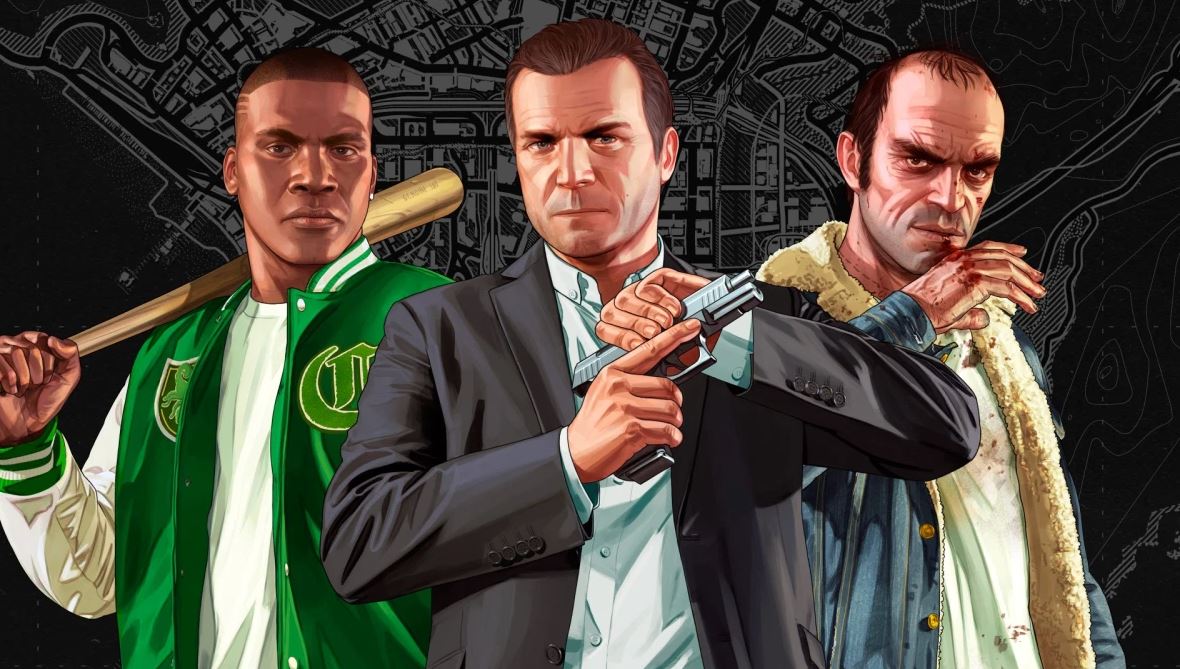 Take-Two Interactive CEO, Strauss Zelnick has suggested that GTA 5 on the PS5 won’t just be a simple port job, but a full remaster, in recent statements discussing the publisher’s approach to remastering their old games, like Grand Theft Auto 5.

As reported by VGC, Zelnick spoke during the Morgan Stanley Technology, Media & Telecom Conference on Wednesday stating “We’ve done differently than the competition – we don’t just port titles over, we actually take the time to do the very best job we can making the title different for the new release, for the new technology that we’re launching it on.”

Zelnick continued with “so, we improve the technology, we upgrade the visuals, and we make performance enhancements. And that’s why I think our remastered titles typically do so well.” Finally, he ended with “It was a standard-bearer when it was launched (referring to GTA 5), it continued to be the standard-bearer in the second generation, we’ll see how Grand Theft Auto does in the next generation. Obviously, I’m confident that Rockstar is going to deliver just a great experience, but you can’t do that if you’re just doing a simple port.”

This is great to hear and is what we thought when we saw the game get announced with the tagline “expanded and enhanced”.

GTA 5 was announced for the PlayStation 5 back in June 2020 during Sony’s PS5 Showcase, but no more information has been revealed for the title since that announcement. GTA 5 has sold more than 135 million units since its release on the PlayStation 3. The game was re-released on the PlayStation 4 and will soon be joining the current generation of Sony’s hardware.