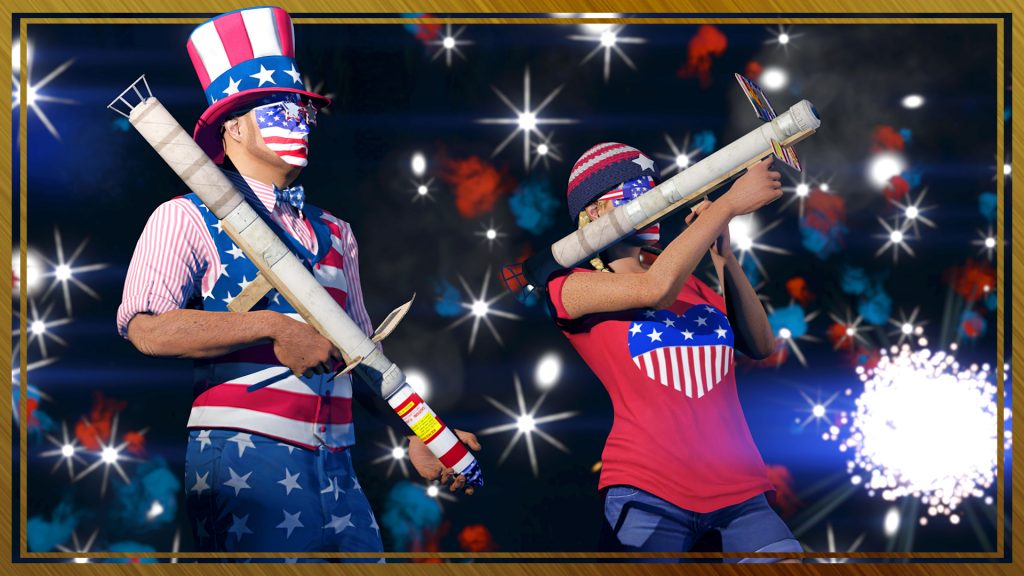 It’s July 4, which means Rockstar Games has launched its annual batch of GTA Online Independence Day festivities for the multiplayer crime caper. Players will be able to take advantage of a number of huge discounts on various properties and items in Grand Theft Auto V’s online companion, so be sure to log-in and find out what’s on offer.

For starters, theres 40% off the following items:

“You can also rack up Double Rewards by playing Client Jobs and the Missile Base Series or set it and forget it with passive benefits like Gunrunning Research and Nightclub Income running at double speed all week long,” the studio wrote.

If that wasn’t enough, Rockstar is offering 75% off all ammunition, including Mk II rounds, as well as 40% off the following items:

GTA Online is still a huge money-maker for publisher Take-Two Interactive, which is probably why we haven’t seen any single-player DLC for GTA 5. Chances are we’re not going to see a GTA 6 soon, either.