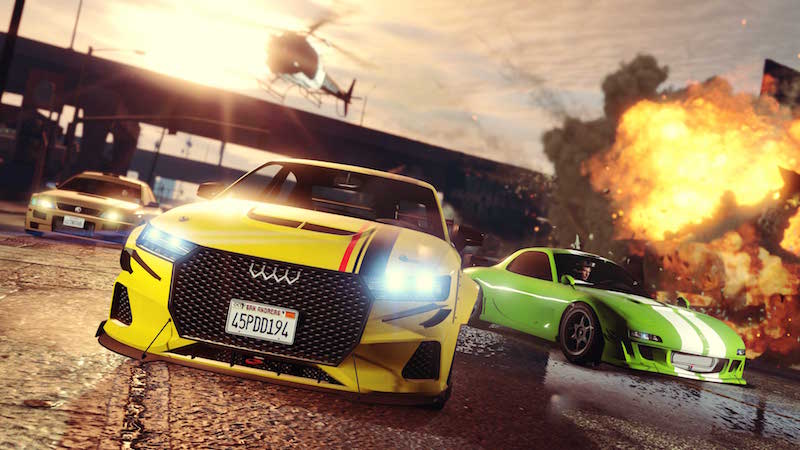 Rockstar Games has announced that Grand Theft Auto Online preload for PS5 and Xbox Series X/S is scheduled for March 8, 2022.

Speaking in a post on its official blob, where the studio also delved into the GTA 5 Graphics Modes for both consoles, the developer also revealed that character progress will be able to transfer to the new systems on March 15.

It’s a simple as entering GTA 5 on your current console (PS4 or Xbox One) account and head to the Game tab via the Pause Menu. Once that’s done, you simply hit up Upload Save Game and you’re done.

GTA Online and GTA 5 will be released for Sony and Microsoft’s latest home consoles on March 25, 2022.