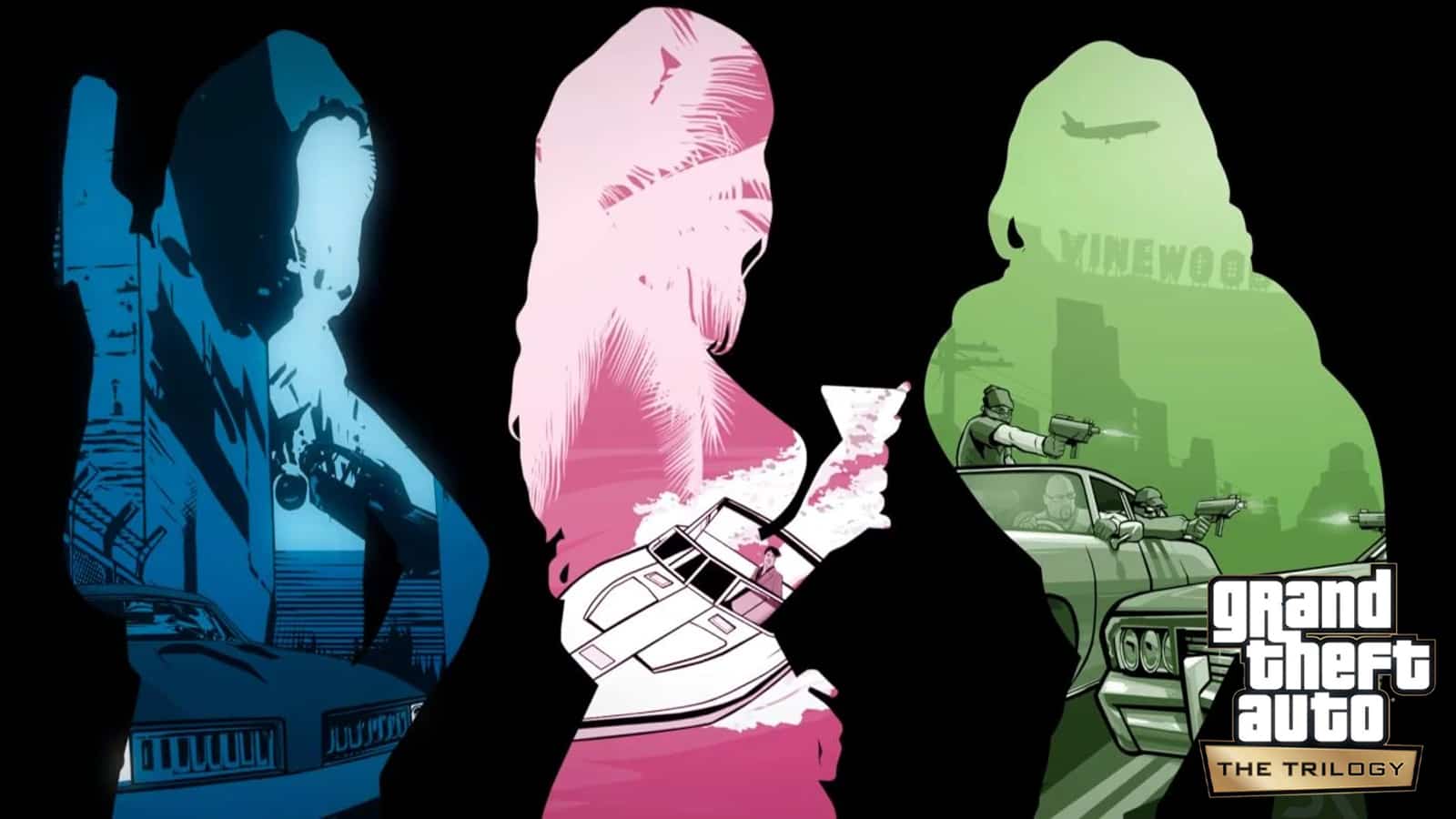 Rockstar Games has temporarily pulled the PS4 version of Grand Theft Auto Trilogy – The Definitive Edition from the PlayStation Store, after preorders unlock the game early. The three-game bundle is supposed to go live at 3.00pm BST/10.00am EST.

Preorder customers however were able to unlock the digital version of the game at midnight local time on PS4, so folk in New Zealand, Australia, and the UK were getting their hands on the game much earlier than Rockstar had intended.

As a result, the studio has now pulled the game from the PS Store to prevent more early access.

Consequently, the store listing for the game now only gives users the chance to add GTA Trilogy The Definitive Edition to their wishlist, rather than preorder the game.

Rockstar Games recently announced the full track listing for GTA Trilogy The Definitive Edition, as well as confirming songs that have been cut from the game, mirroring the 2014 versions.