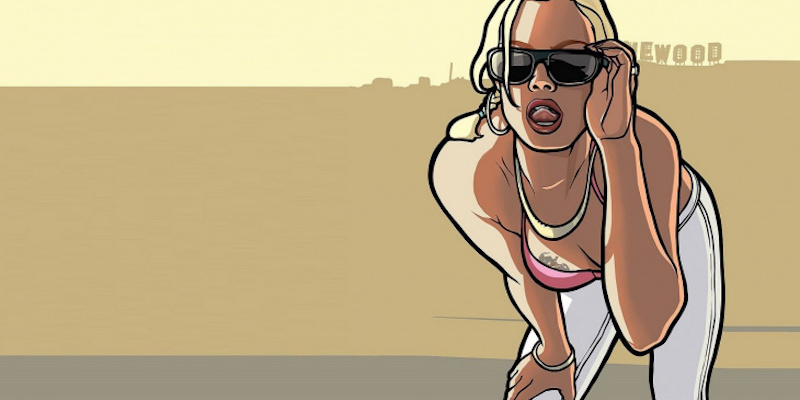 Both games have received a significant visual overhaul for PS5 and PS4 as part of the bundle, although it’s important to keep in mind that these are remasters, not remakes.

Check out the videos below.

Rockstar confirmed that it has removed some cheats from the Definitive Edition release due to technical reasons, while a selection of music tracks from the original versions of the games are not included. You can view the full track listing here.

Grand Theft Auto Trilogy The Definitive Edition is out now via digital download for PS5, PS4, PC, Xbox Series X/S, and Xbox One.