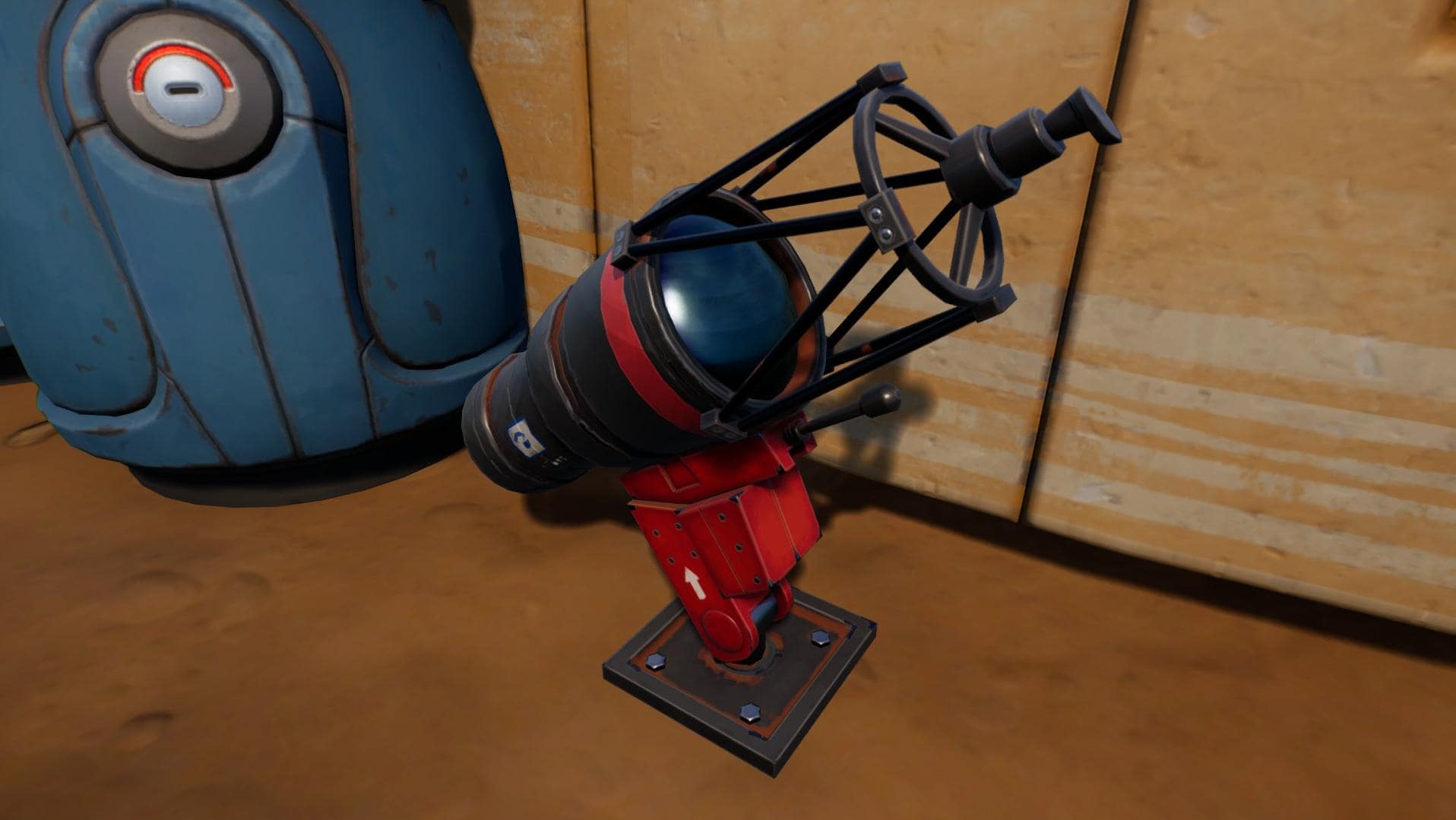 See below for a details on where to find the Fortnite telescope parts. To destroy them, you simply need to hit them with your weapon or harvesting tool.

Fortnite – Where To Find & Destroy All Telescope Parts

The Fortnite telescope parts can be found in a number of locations at the Seven Outposts across the game map. They are located around Camp Cuddle, Condo Canyon, Coney Crossroads, Daily Bugle, Greasy Grove, Logjam Lumberyard, and Sanctuary.

A breakdown of all locations can be seen below.