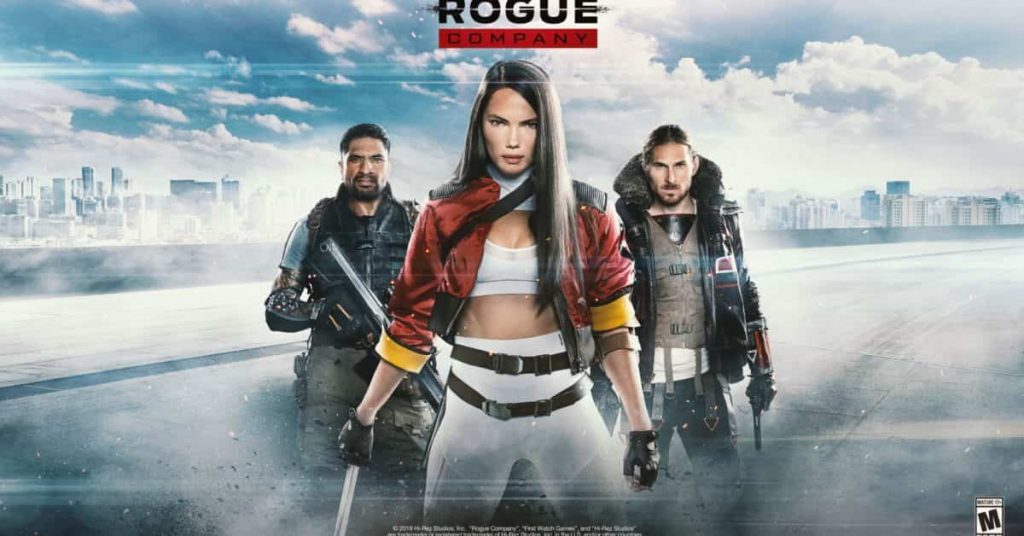 Developer Hi-Rez Studios confirmed earlier today that it was expecting downtime of about one hour due to maintenance. As such, if you tried to log-in during this period, the game would not allow it.

We are anticipating downtime of approximately 1 hour! Thank you for your patience, Rogues!https://t.co/d48GPVMCGz

Fortunately, the studio followed up with a tweet confirming that the Rogue Company servers are now back up and running, so you should be able to log in again.

You can start logging into the game again! Thank you for your patience.

You can start logging into the game again! Thank you for your patience.

We’ll be sure to keep this article updated should the game run into more problems in the future!