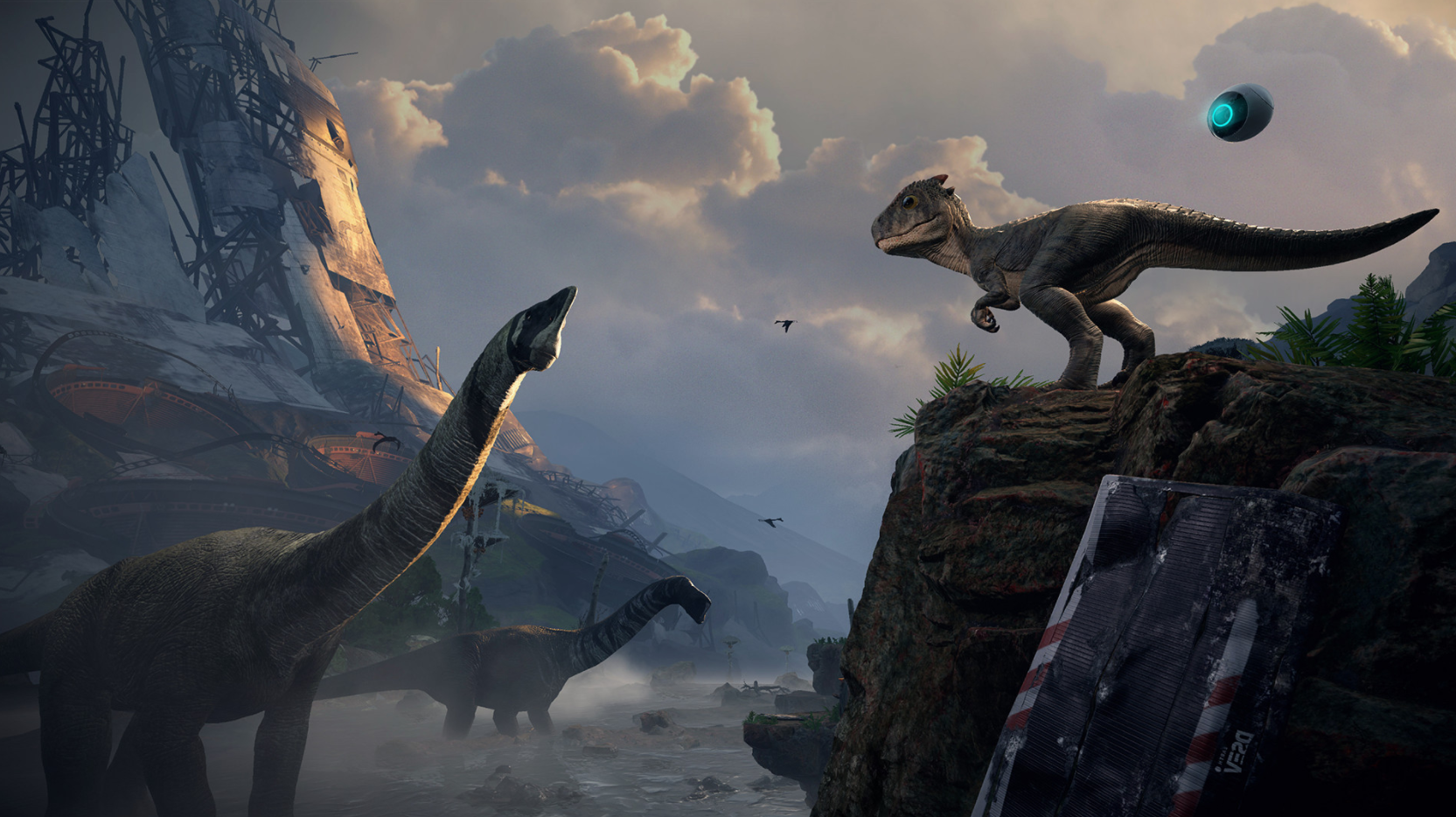 It was recently revealed that there are no less than Seven PS4 games that you will not be able to play on PS5 when the console releases next month. Are those ten games worth caring about though – and should you rush to complete them before November rolls around? Here’s what we think.

Should You Care About The Six PS4 Games That Don’t Work With PS5?

An absolutely horrendous beat em’ up, Afro Samurai 2 Revenge of Kuma Volume One is a turd wrapped in a turd with a turd flavoured filling. Here’s what we said about it:

“Afro Samurai 2’s first episode is a disaster. Far too much goes awry and any glimmer of hope that tries to make itself seen is almost immediately engulfed in the landfill of issues the game has. The entire episode is merely two hours of your time, but other episodic titles out there right now are head, shoulders and boots above this dire display.

I’m not even sure why Afro Samurai 2 is episodic to begin with beyond a tenuous Kill Bill link in that the developers are calling them “volumes”. I can only naively hope that the developers take to Volume Two with the notion of fixing at least some of the problems in Volume One and rise above such devastatingly terrible beginnings. It surely can’t sink any lower than this.”

PLOT TWIST – There was never a volume two. Thank Crom. 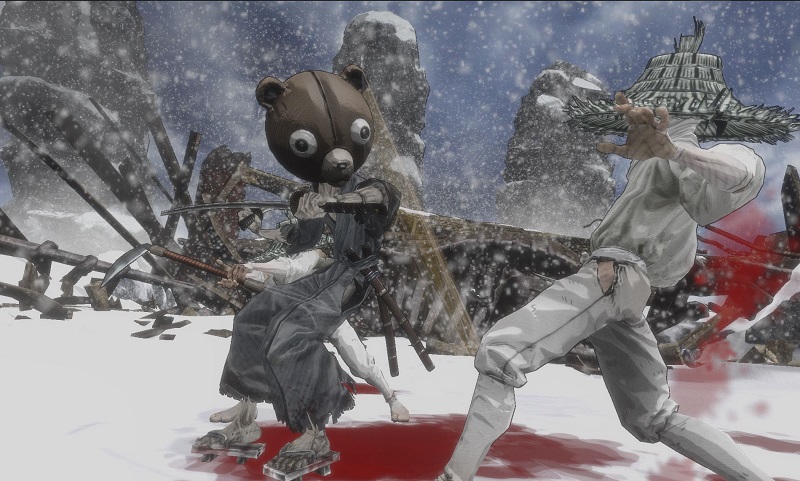 A great distillation of the Hitman stealth murder formula into a series of bite-sized, turn-based diorama style puzzles, Hitman Go: Definitive Edition is most certainly a neat tactical treat that is worth your time.

Here’s what we said about Hitman Go: Definitive Edition in our review:

“In an arguably risk-averse industry where big, sweeping changes of multi-million dollar blockbuster franchises are few and far between, Hitman GO is quite the anomaly. Born from typically stigmatised mobile origins and taking a famous franchise way out of its assumed comfort zone, the unlikely result is a wonderfully left-field effort that should appeal to both franchise newcomers and veterans alike, even if much like Agent 47 itself, its appearance is beguiling enough to make less keen eyes blind to the familiar killer that lay beneath its ruse.” 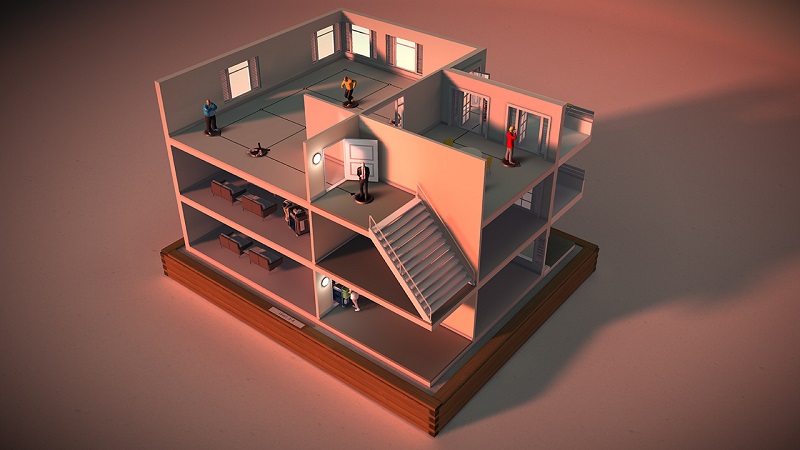 Just Deal With It!

A Playlink focused set of virtual card games, it was always going to be something of a challenge to make Just Deal With It! especially appealing. So it seems then, that in addition to not making it especially appealing, the game was comprehensively sunk by a clunky UI and a mountain of bugs. Yeah – avoid (like we did). You can catch the synopsis for Just Deal With It! below:

Just Deal With It! on PS4™ with PlayLink™ delivers a whole new twist on five classic card games. Play Poker, Blackjack, Crazy Eights, Rummy and Hearts locally or on-line. Team up with friends and family, launch attacks, sabotage the competition, and go all in for the win, in this joyous card game party!

• Play five classic card games on mobile devices and your PS4™ with PlayLink™ Poker, Blackjack, Crazy Eights, Rummy and Hearts
• Play with 1 – 10 players, in the same room or on-line
• Team missions deliver a new layer to these classic games, collaborate with the rest of the team to complete missions within games 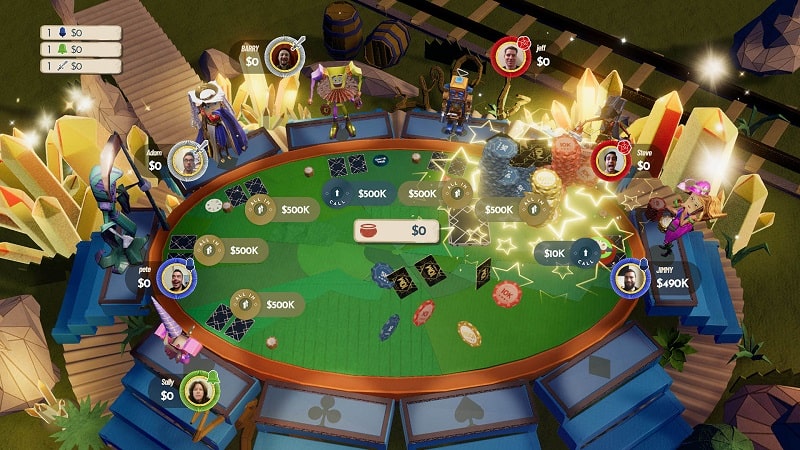 Developed by Crytek, Robinson: The Journey is an effort designed for PSVR which has you crash landing on an alien planet filled with dinosaurs. Accompanied by a trusty robot, you must solve puzzles and push your way across the planet as you look for a way to escape. With its gorgeous visuals and relaxed (some might say boring) gameplay, we rather enjoyed Robinson: The Journey.

Here’s what we said about it: 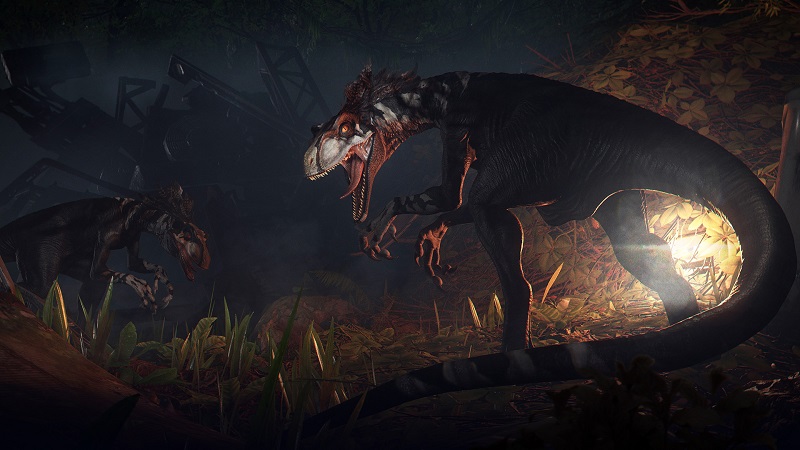 A rare misstep from developer Frozenbyte – the same talented folks which gave us the stunning Trine games, Shadwen is quite a uniquely ugly and dispirited affair to say the least. Though the premise of a time-travelling action RPG is neat, the poor combat, shoddy animations and relentlessly stupid AI isn’t.

Here’s what we said:

“If a game ever needed more development time, like a good extra year of it, Shadwen would absolutely be it. Tragically buried under all its depressingly substandard craft, a decent premise exists at its core; it’s just a shame that in a game so obsessed with time that Shadwen wasn’t given more of it.

A mediocre third-person stealth effort revolving around a singular gimmick that is both intriguing and also damning to its ambitions, Shadwen is nowhere near the lofty standard that we would expect from the house that Trine built.” 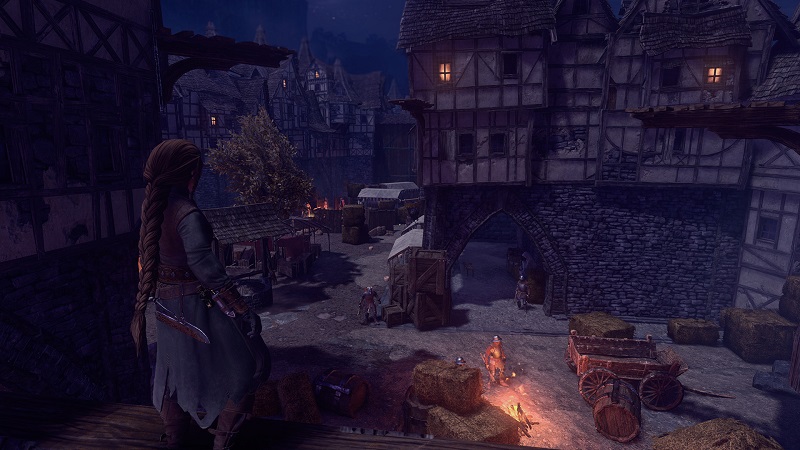 Another title that hasn’t been very well covered in the press, We Sing actually seems like a perfectly acceptable/harmless singing title. And, um, that’s it? I mean, the fact that it isn’t going to be playable on PS5 surely shouldn’t ruffle too many feathers given that the superior Let’s Sing franchise will work on Sony’s next-generation console.

You can catch the blurb from its official PlayStation product page below:

Sing together or sing-off against up to 10 friends at the same time, or go solo to top the online leaderboards and become the star you were born to be! Use your smartphone to play with the FREE We Sing Mic® App or connect a compatible USB microphone for the authentic studio experience. 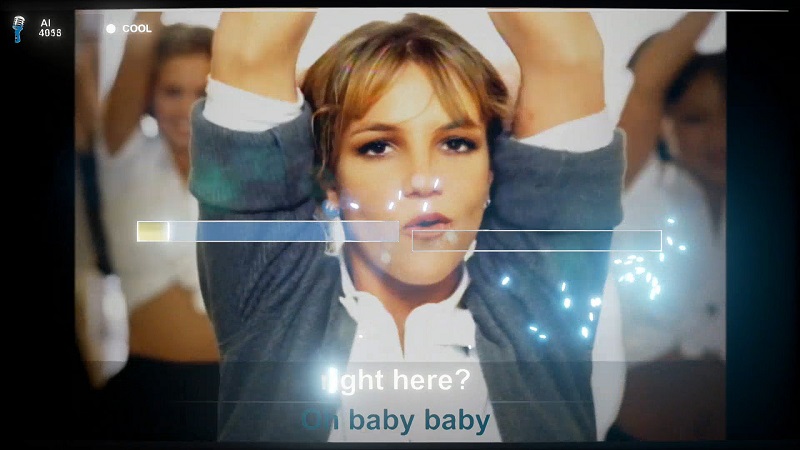