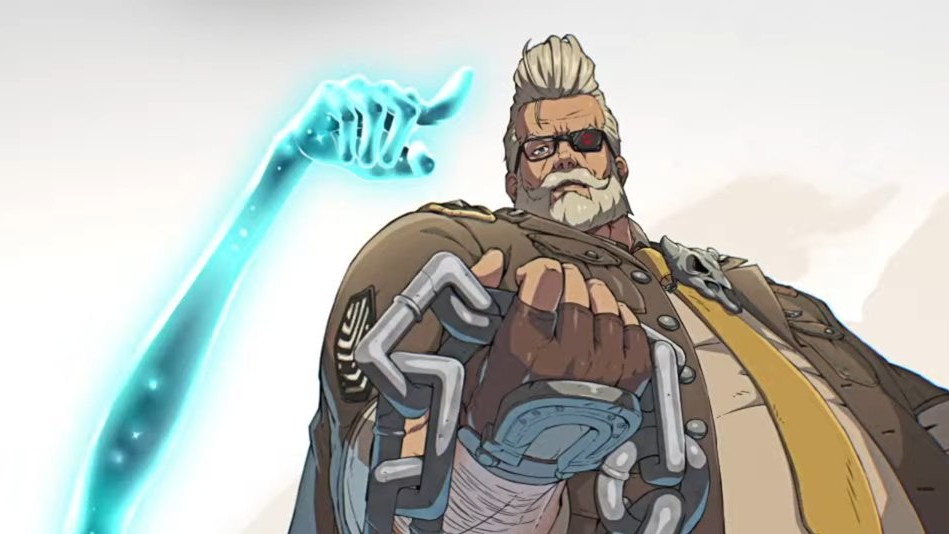 You can read the blurb on the new character below and watch a trailer to boot.

Today Arc System Works reveals the newest character to the cast of fighters in Guilty Gear™ -Strive-” Goldlewis Dickinson”. He has been named “The secretary of absolute defense”, wielding a giant coffin, massive size, and an “alleged“ collection of cryptids, he is a force to be reckoned with.

Further details haven’t been confirmed yet, so we’re looking at a lot of ‘???’ on the roadmap right now as everything is unnamed.

Guilty Gear Strive is now available for PS5, PS4, and PC. You can have a butchers at our full verdict on the game here.