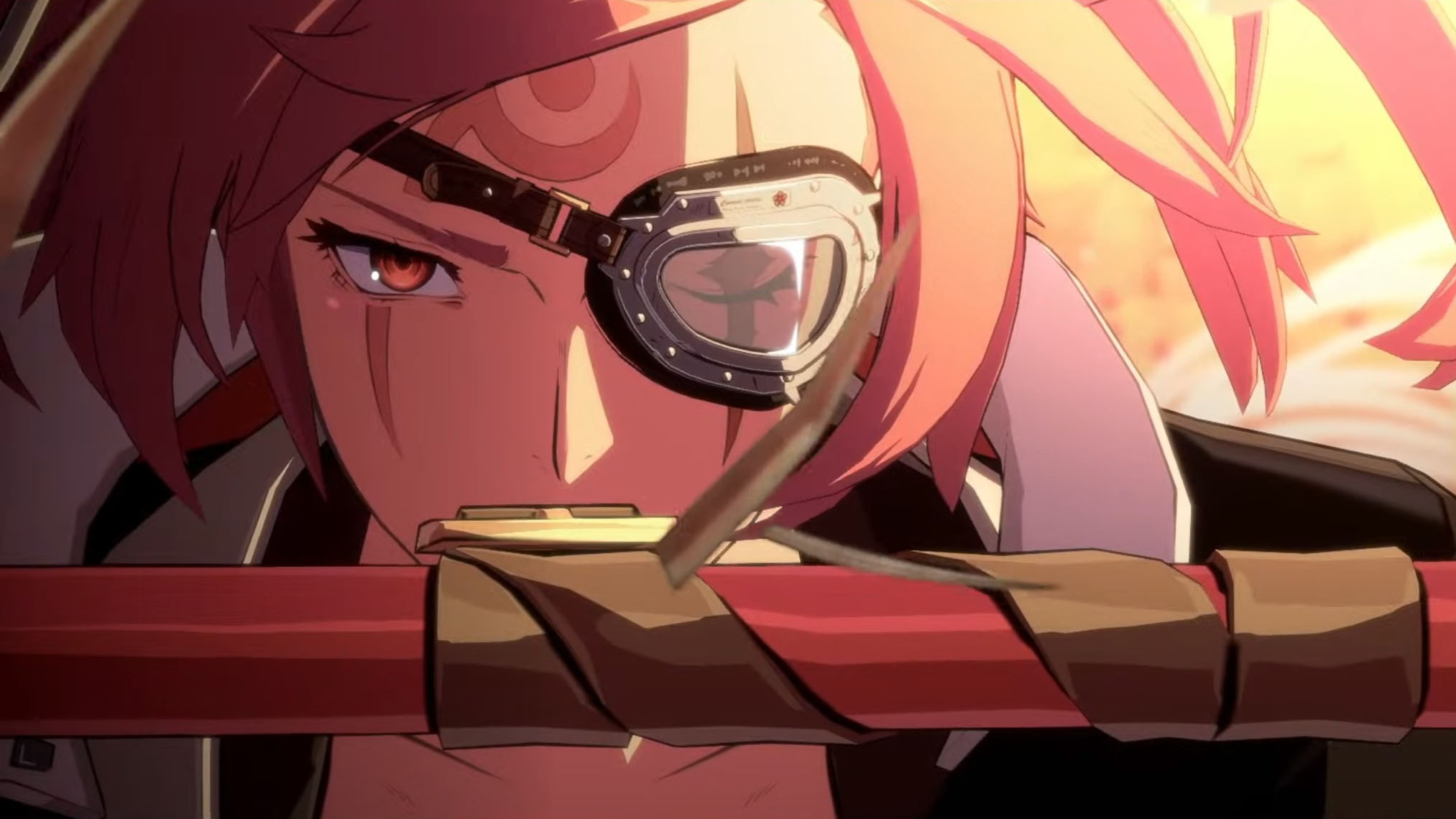 Bandai Namco Entertainment has confirmed that the next batch of Guilty Gear Strive DLC – Japanese swordswoman Baiken – will be released on January 28, 2022.

Guilty Gear Strive Season Pass 1 holders will gain access to the DLC a few days before everyone else, as you’ll have to wait until January 31 if you don’t own the pass. In addition to Baiken, the stage Lap of the Lami will be released for Season Pass 1 holders on January 28, while everyone else on PS4 & PS5 can pick it up individually on January 31.

Developer Arc System Works will also release a Combo Maker mode via a free update on January 28, which allows you to create your own combs and share them with the player base.

Guilty Gear Strive was released in June 2021 for PS5, PS4, and PC. You can have a gander at our full verdict here.