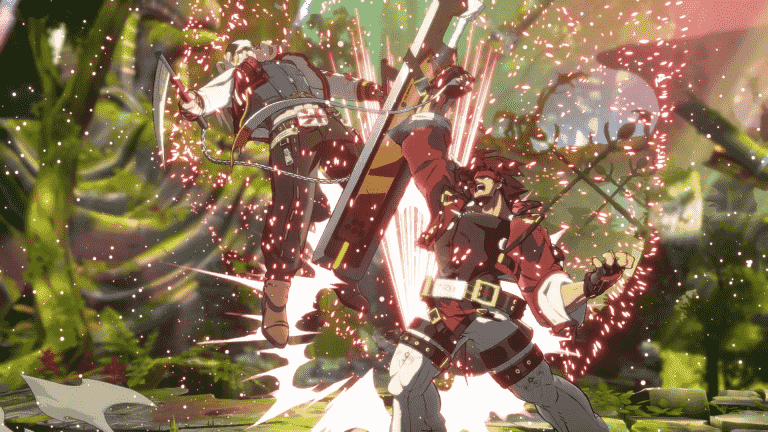 Arc System Works, developer behind the upcoming Guilty Gear Strive, has lifted the lid on a number of single-player game modes for the game for those who prefer indulging in a spot of offline mayhem. There’s going to be a dedicated story mode to tuck into, although Arc is saving that for a later date.

First up is the Arcade Mode, which has players selecting a character and going up against a bunch of increasingly tough enemies. It also offers branching paths depending on how well you perform during battle, and other characters will show up to help you if you get in a spot of bother.

Next up is Mission Mode, which sees you completing a range of objectives. Completing these will bring you up to speed on the basic techniques and eventually go on to master the more technical aspects of Guilty Gear Strive. Survival Mode is also available, where players simply have to battle for as long as possible – the old Tekken games featured some similar, if you recall.

Players can also tuck into a Tutorial Mode to get beginners up to speed with how the game’s mechanics work, with Training Mode doing exactly what it says on the tin. Rounding things off is of course Versus Mode, where you square off against another player or go up against the CPU.

Guilty Gear Strive is scheduled for release on PS5, PS4 and PC on April 9, 2021, and will feature a free upgrade from the current to next-generation console version of the game.