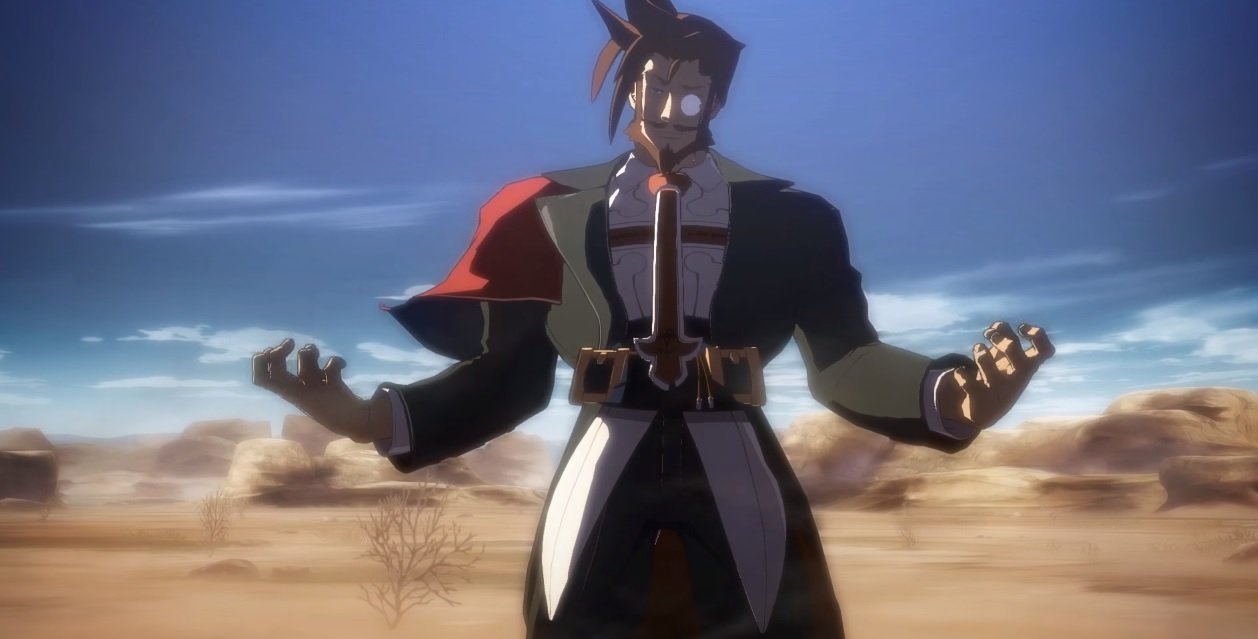 Dataminers have been snooping around in the Guilty Gear Strive files, and have come up with evidence suggesting that Slayer and Baiken will be the game’s next batch of DLC characters.

The findings were reported by Twitter user Lean_Buscaglia, and pertains to voice files for the as-yet unannounced characters. Obviously, we’re still waiting for an official word from Arc System Works, but datamining is usually pretty reliable when it comes to this sort of thing.

For those out of the loop, Slayer takes the form of an ancient vampire and is the founder of the Assassins Guild. He apparently likes haiku and spends a lot of time with his wife Sharon, who also happens to be an immortal.

Meanwhile, Baiken is of Japanese descent, and witnessed the death of her parents when she was young at the hands of a race bioweapons known as the Gears. As a result, she has sworn revenge and has trained herself to use the katana to deadly effect.