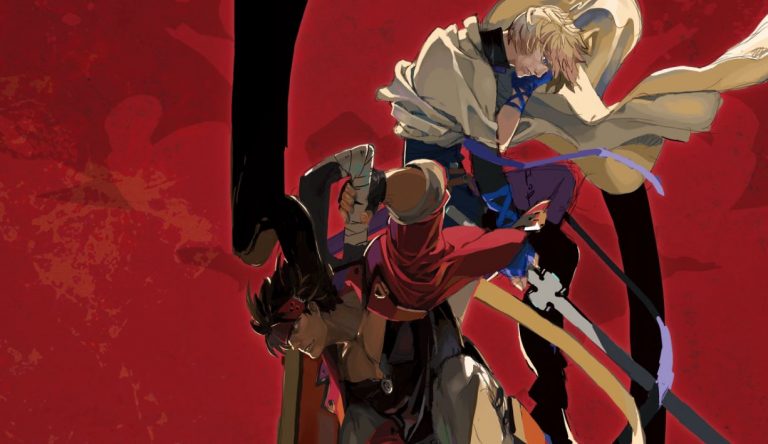 Arc System Works has lifted the wraps off the Guilty Gear Strive opening movie for your viewing pleasure, as well as revealing the first batch of details on the game’s DLC characters.

First up, have a gander at the opening movie below.

As for the DLC, the first character on the slate will drop in July, and will be a newcomer to the Guilty Gear franchise. The next one will arrive in August, although further details won’t be revealed until a later date.

Guilty Gear Strive is slated for release on PS5, PS4 and PC on June 11, 2021. We went hands-on with the game earlier in the year, so be sure to read our impressions here. The game has received two betas, the second of which went live back in May and featured all playable characters.