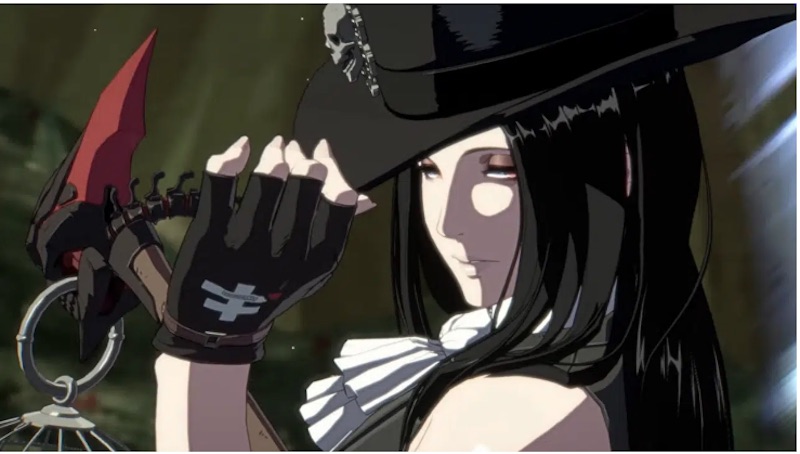 Arc System Works has announced the full Guilty Gear Strive update 1.16 patch notes, which comes with a new playable character in the form of Testament.

+ Added “Testament” as a playable character.
+ Added additional stage “White House Reborn.”
3x Players who have purchased “GGST Season Pass 1” will have access to this content after the update patch is
applied on March 28.
Individual sale for the PS4 and PS5 versions will begin on March 31.
Individual sale for the Steam version will begin on March 28.
+ Added Testament’s BGM, “Like a Weed, Naturally, as a Matter of Course.”
2X Testament must be selectable in order to use the BGM.
+ Added avatar items for Testament.
The new avatar items can be obtained via “fishing.”
+ Added the BGM below to Gallery Mode:
A Fixed Idea (GG Testament’s Theme)
A Fixed Idea (Arranged)
Bloodstained Lineage (GGXX Testament’s Theme)
The BGM items can be accessed after obtaining them via “fishing.”

+ Reduced the connection time for some network connections.
Due to this change, the avatar icons displayed on the Ranking screen, etc. will not be displayed until logging in after
applying the Ver 1.16 patch.

+ In Player Matches, the match will no longer start until the spectator is ready.

+ When viewing other players’ R-Codes, you can now cancel loading with the cancel button.

+ Added new Digital Figure Mode, where players can create original dioramas by combining characters and scenery
that appear in the game.

This mode can be accessed via Collection > Figure from the Main Menu.
XA network connection is required to upload your works and view those of other players.
See here for more details about Digital Figure Mode.