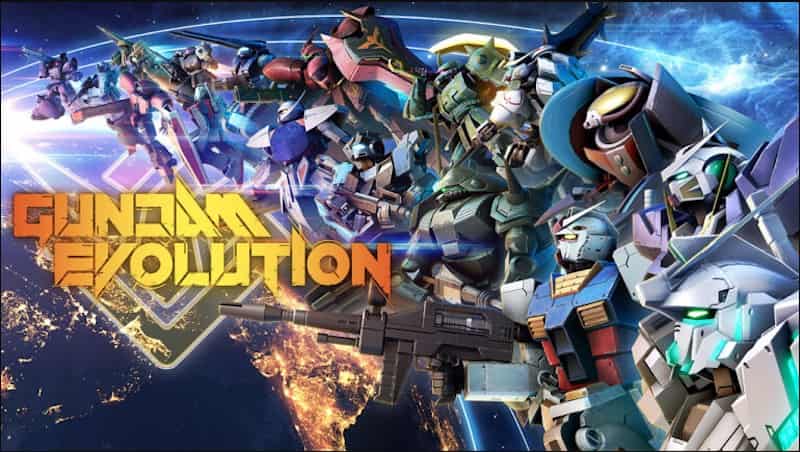 Bandai Namco Online has announced that Gundam Evolution, a free-to-play first-person shooter coming to PS5, PS4, Xbox Series X/S and Xbox One, will launch in the US on November 30, 2022 for home consoles. The EU version will arrive on December 1, while the PC version lands September 21.

Gundam Evolution will be packed with a roster of 12 playable mobile suits on launch day, and see players slugging it out in six-versus-six player-versus-player battles, with three modes to pick from — Point Capture, Domination and Destruction.

Gundam Evolution arrives on November 30 in the US and December 1 in Europe for PS5, PS4, Xbox Series X/S and Xbox One.