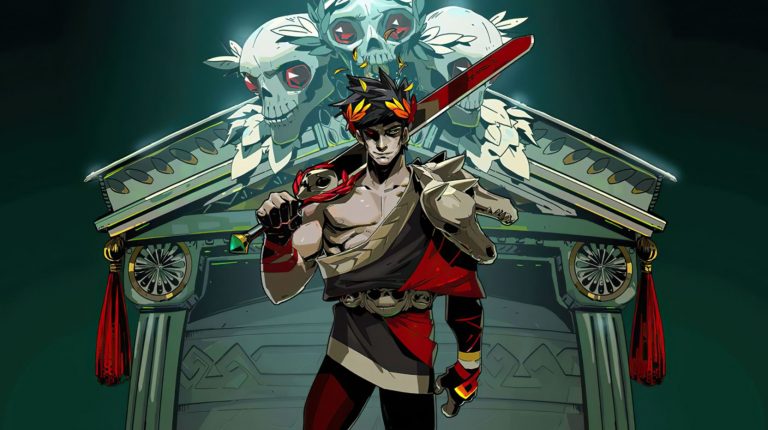 Hades, the rouguelike dungeon crawler from developer Supergiant Games, has been crowned the highest-rated game on PS5 and Xbox Series X/S so far, at least where Metacritic is concerned,

The critically acclaimed title currently sits at 93 on the review aggregation site for PS5, while the Xbox Series X/S version weighs in at 94. Demon’s Souls remake is just below at 92 on PS5, with Microsoft Flight Simulator sitting at 90 in second place for Xbox Series X/S.

Hades was originally released for the PC and Nintendo Switch in September last year, and notched up a couple of gongs including Game of the Year at the Game Developers Choice Awards 2021, plus Best Design And Best Audio.

Other high-scoring PS5 games of note include Tony Hawk’s Pro Skater 1 + 2 at 90 and Final Fantasy 7 Remake Intergrade at 89.

Hades was released for the PS5 and PS4 on August 13, 2021. If you’re wondering what all the fuss is about, then be sure to have a butchers at our full Hades review here.