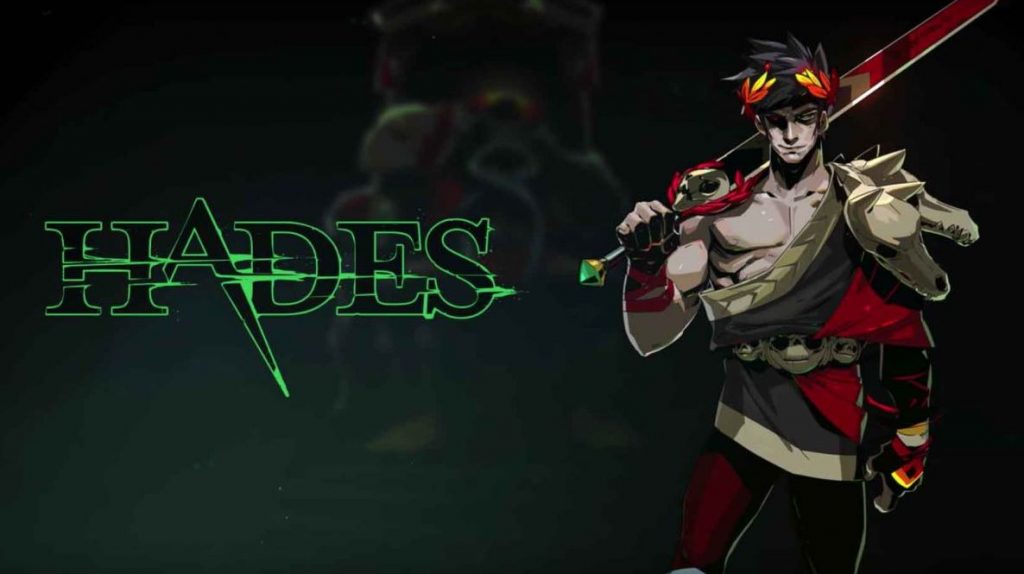 Originally we reported that Hades had been delayed into 2020. This was an error on our part. Hades was always set to release in 2020.

Supergiant Games’ Greg Kassavin announced today that their latest title, Hades, will launch into version 1.0 in the second half of 2020. This means that a Hades PS4 Release is still quite far away.

The news was announced on Steam earlier today. The game has been in early access on the Epic Games Store for almost nine months now and it is set to come to Steam Early Access in December. However, embedded within Kassavin’s initial post is the following statement.

Whilst a Hades PS4 release has not been confirmed directly by Supergiant Games, there is no reason to believe the game will not come to the PS4, given that all of their titles beforehand have. Similar titles such as Dead Cells released on PS4 after being in early access for an extended period of time.

If you need an idea of just what Hades is, then this description is a nice overview:

As the immortal Prince of the Underworld, wield the powers and mythic weapons of Olympus to break free from the clutches of the god of death himself. Grow stronger and unravel more of the story with each unique escape attempt from the House of Hades.

Supergiant Games have a long history of releasing games on PlayStation that are not only great but also incredibly stylish and beautiful. Their latest release, Pyre, combined the characters of a visual novel and old-style adventure games with a team-based competitive sport, creating a story about sending your friends to a better place and accepting that which you have lost. The game is fantastic and you can read our full review here.

Hades is coming to Steam Early Access in December. The game enters v1.0 in the second half of 2020. With a Hades PS4 release likely coming along with it.