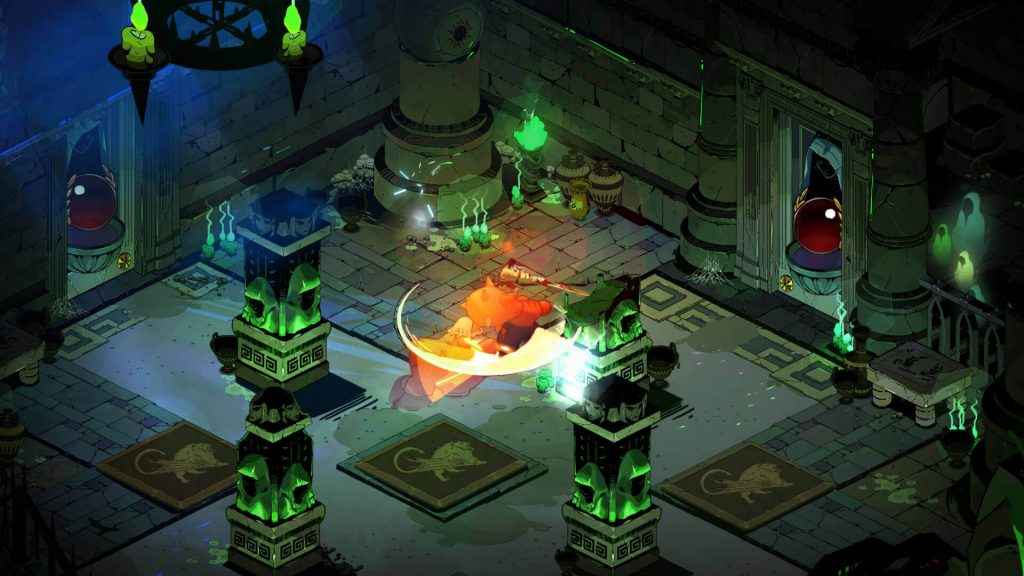 Hades, the next game from developer Supergiant Games, has been revealed.

Hades is a rogue-like dungeon crawler set in Ancient Greece. As Hades’ son, players will challenge the god of death himself in their quest to escape the Underworld.

Supergiant Games is well-known for Bastion and Transistor, two exceptional action-RPGs. We loved Transistor, praising its “lush, stimulating world” and “refreshing gameplay” in our 9 out of 10 review. The developer has been hard at work on Hades since shortly after its previous game, Pyre, launched in July 2017.

While gameplay details are still slim, we know that Hades will be an action game first, while tapping into the intense challenge and replayability common to rogue-likes. “While ​Hades​ is very much an action game, rogue-likes traditionally are turn-based, strategic games — so, the term ‘rogue-lite’ is also sometimes used to describe games that take influence from the genre without strictly adhering to the original format,” explains Epic Games. “We love the sense of challenge, player expression, and replayability inherent to such games. With ​Hades​, we wanted to create our own take on this style, with a real sense of place and story to it, much like how we infused a sense of narrative purpose into the action RPG with ​Bastion​, way back when.”

Hades is now available in Early Access for $19.99 on the Epic Games Store, but we’ll have to wait a bit longer for a taste of the PS4 version.