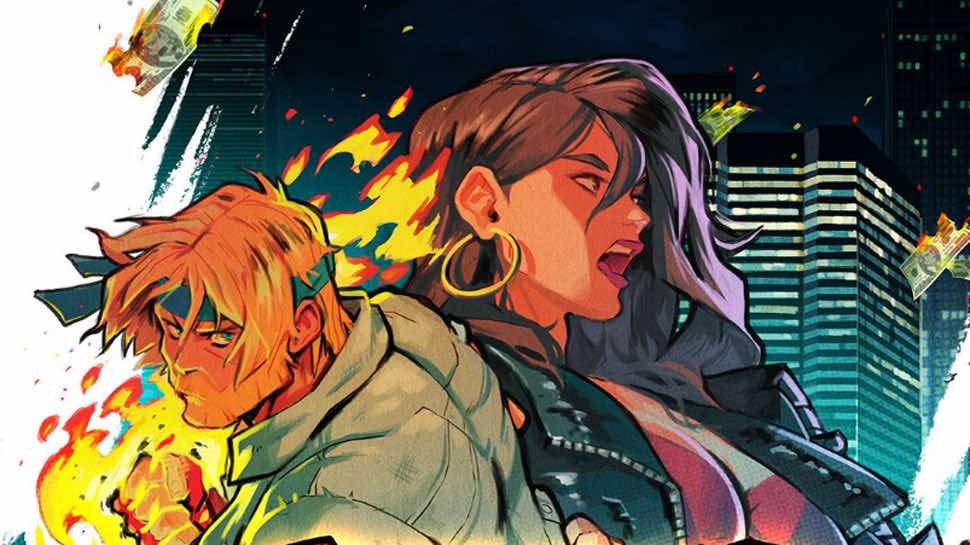 Good news friends! After an extensive period of sitting down and holding a controller connected to a lump of plastic playing host to an early build of Streets of Rage 4, I can confirm that the fourth and massively overdue entry in Sega’s side-scrolling brawling franchise is not a steaming pile of misery. Better yet, it’s not only extremely faithful to the core franchise, but it also iterates meaningfully on it too. Happy days indeed.

Just in case you’ve managed to miss the sheer wealth of screenshots and footage that have been released to date for Streets of Rage 4, allow me to confirm you a simple fact – Streets of Rage 4 looks absolutely incredible.

With the folks at Guard Crush Games and Lizardcube (the latter being the folks that brought Wonder Boy so fantastically up to date), Streets of Rage 4 looks every bit the true modern successor to the earlier games, boasting some absolutely incredible art and beautifully detailed animation that stays completely faithful to the series. Veteran players will, for example, instantly recognise Axel’s trademark punch and medium to high kick combo and his trademark Grand Upper special attack; albeit animated and showcased in a much smoother and more stylish way than ever before. 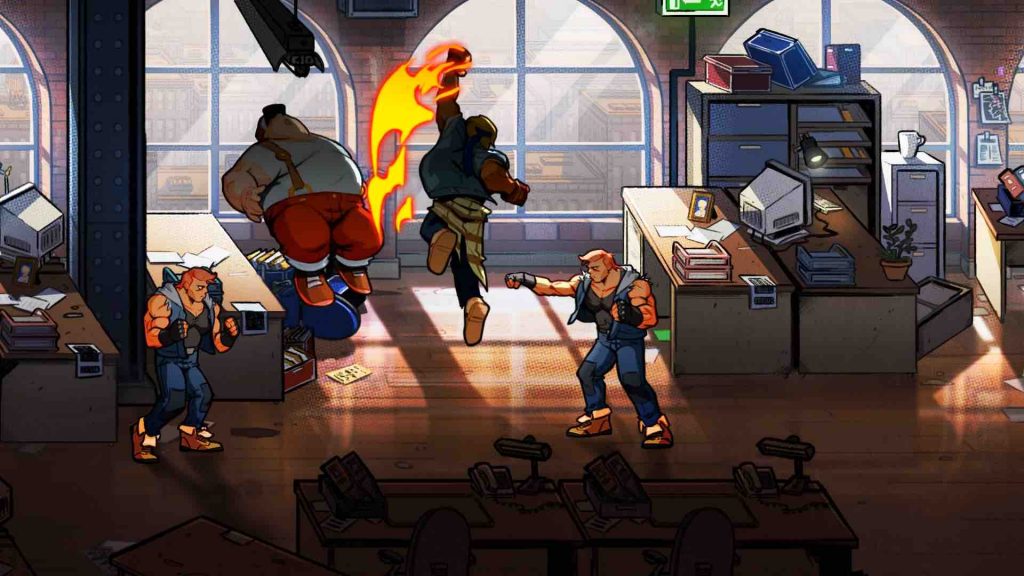 Not merely content to just fart out a prettier version of what came previous, Streets of Rage 4 is looking to make some fundamental and worthwhile changes to its legendary formula. At the forefront of these changes is the newly reworked combo system that enables players to properly juggle their foes off of regular combo strikes and a range of special moves. Now, a couple of players can effectively ping-pong airborne foes between them, maximising the amount of damage done to them in the process. In short, the new juggle combo system feels great and a seemingly natural addition to the series.

In fact, just the simple act of putting fist/foot/knee to face simply feels great in Streets of Rage 4, as every strike produces a momentary pause and judder to really underscore their impact, while each attack brings with it a suitably bone-crunching sound effect to really ram home the fact that you’re beating the tar out of somebody who really deserves it.

Elsewhere, in addition to the use selection of weapons, Streets of Rage 4 expands the number of potential environmental hazards that can be both be leveraged by you and against you. In particular, different kinds of barrels (toxic, explosive and others) can be used to wipe out groups of foes and add just another dimension to Streets of Rage 4’s already deceptively deep combat system. 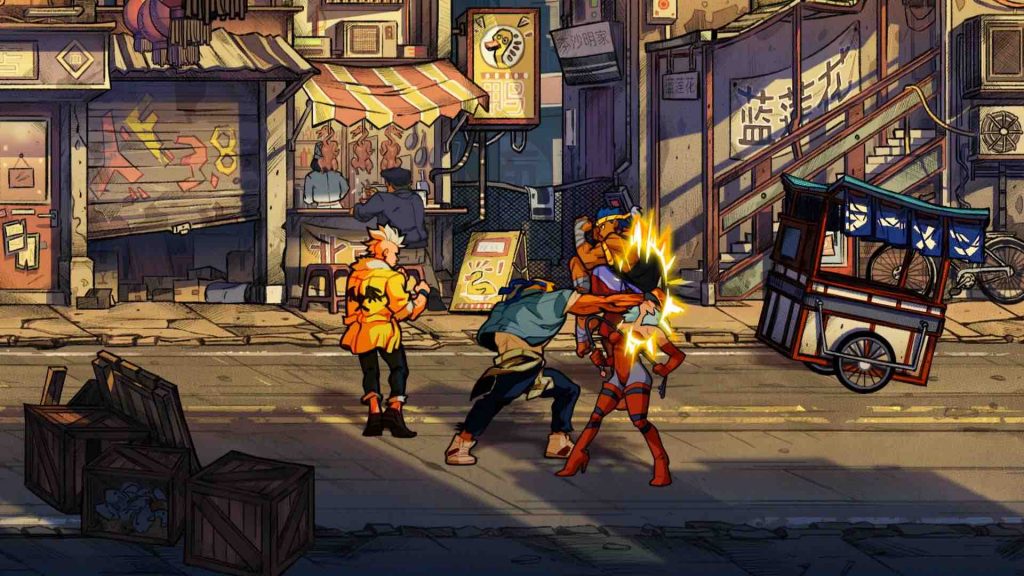 Another area where Streets of Rage 4 looks to excel is in the legion of thugs it puts the player up against. A massive range of new foes who all feel unique and aren’t just palette swaps with higher HP, the enemies in Streets of Rage 4 are much more varied in look and fighting style than they’ve ever been. One highlight in particular being a pair of hulking and balding karate students who are training in a dojo, and when interrupted fight you with the exact techniques they were training with previously.

Though Streets of Rage 4 does bring a range of new faces for you to smash, familiar foes from previous games return such as the rotund, fire breathing Big Ben, and come to life more than ever before thanks to the brand new art and animation. In fact, the demo itself concluded with a scrap against old Streets of Rage foe Shiva, as he shadow kicked his way across the screen, unleashing a wave of devastating roundhouse kicks and acrobatic strikes in the process.

The outlook then for Streets of Rage 4 is resoundingly good. Lizardcube, Guard Crush Games and DotEmu have managed to accomplish that rare feat – create a sequel to a classic series whilst not only maintaining the essence, but improving it carefully in such a way that it feels like it was made only yesterday. Even at this somewhat early point in its development, Streets of Rage 4 is looking essential – and we can’t wait to see and play more.

Developed by Guard Crush Games, Lizardcube and published by DotEmu Streets of Rage 4 releases on PS4, Xbox One and PC sometime in 2020.