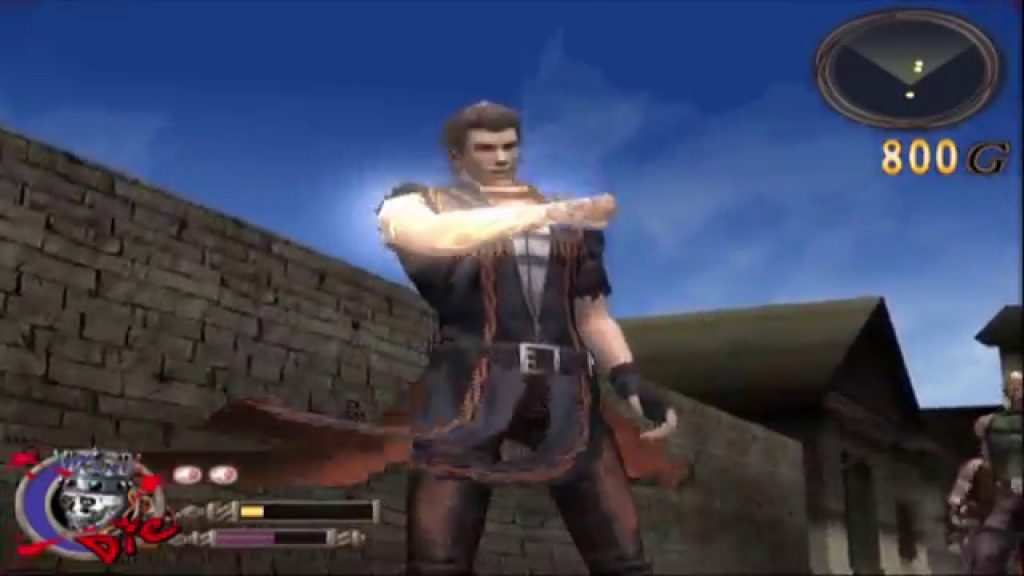 Platinum Games co-founder Hideki Kamiya has revealed that he’d be up for making a God Hand sequel, despite the fact he wasn’t involved in the creation of the original game.

A rather messy Google translation of Kamiya-san’s tweet reads as follows:

God hand is Mikami-san, Capcom quit myself, I want to make a sequel super, I have never done a producer or I have no ability. Is a publisher, not a Tencent umbrella, but a Platinum Games …

… And 10 years later you’ll be tweeting…

Whether or not Kamiya is actually able to make God Hand 2 is another thing altogether, but it’s good to know he’s up for the task.

God Hand was developed by Resident Evil creator Shinj Mikami at Clover Studio, and was the company’s final release before it was shuttered in 2007. The game was released for the PlayStation 2 in Japan in late 2006 and arrived in the US and UK the following year.

While not exactly a commercial juggernaut, God Hand eventually gained a cult following and retrospectively garnered some positive reviews. The game features a combination of western and Japanese-themed comedy, featuring an over-the-top cast and storyline.

God Hand is a beat-‘em-up by trade, and follows a martial artist on his mission to protect his companion by wielding a pair of divine arms — the titular God Hands — as he squares off against demonic forces.

Here’s a quick blurb from the PlayStation Store:

Give Danger a Hand!

You play a larger than life hero who has been given the power of theGod Hand. From cool moves, to the twisted painful reactions of enemies, crushing the bad guys has never been more satisfying.

These days Kamiya is busy working on Bayonetta 3, which is in development exclusively for the Nintendo Switch. Interestingly, Platinum Games recently expressed a desire to move into non-action territory in the future.