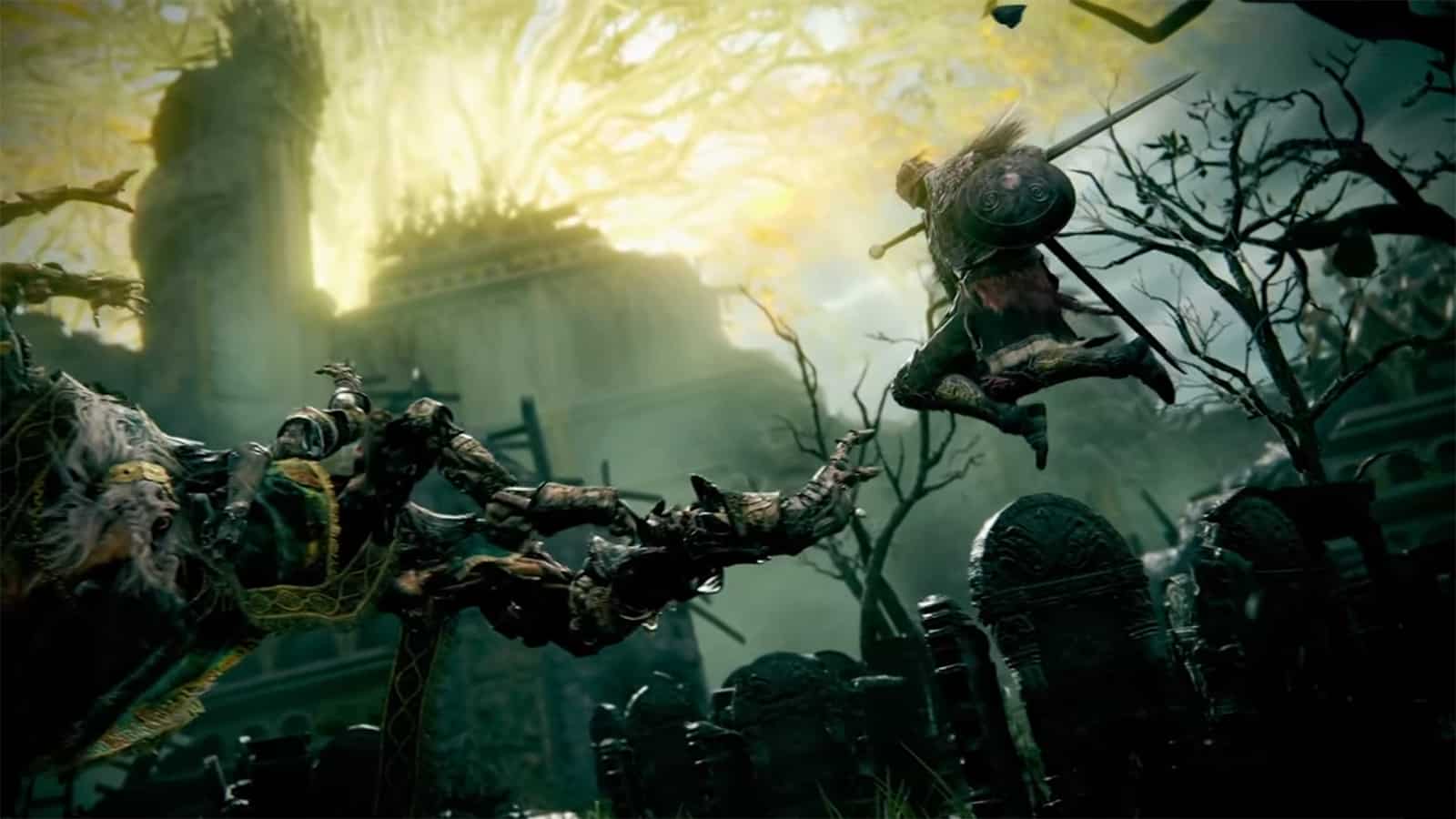 The in-game text seen in FromSoftware‘s Elden Ring is not being handled by George R.R. Martin, but rather, Hidetaka Miyazaki. The pair are collaborating on the upcoming fantasy title, but Martin’s contributions focussed more on the game world and mythos.

Martin himself had said that he wrapped up his involvement in Elden Ring years ago, leaving the rest up to Miyazaki-san and his team.

Yasuhiro Kitao of FromSoftware commented in an interview with IGN: “In From fashion, the story is told in fragments, and we haven’t changed our principle of providing a world and narrative that the player can interpret for themselves,” adding that Miyazaki-san is “at the forefront of the text, writing the text in the game.”

Elden Ring is pencilled in for a January 21, 2022 release on PS5, PS4, PC, Xbox Series X/S, and Xbox One. Miyazaki previously revealed that Elden Ring will take players around 30 hours to complete for its main story, and offers more freedom than previous games from his studio.