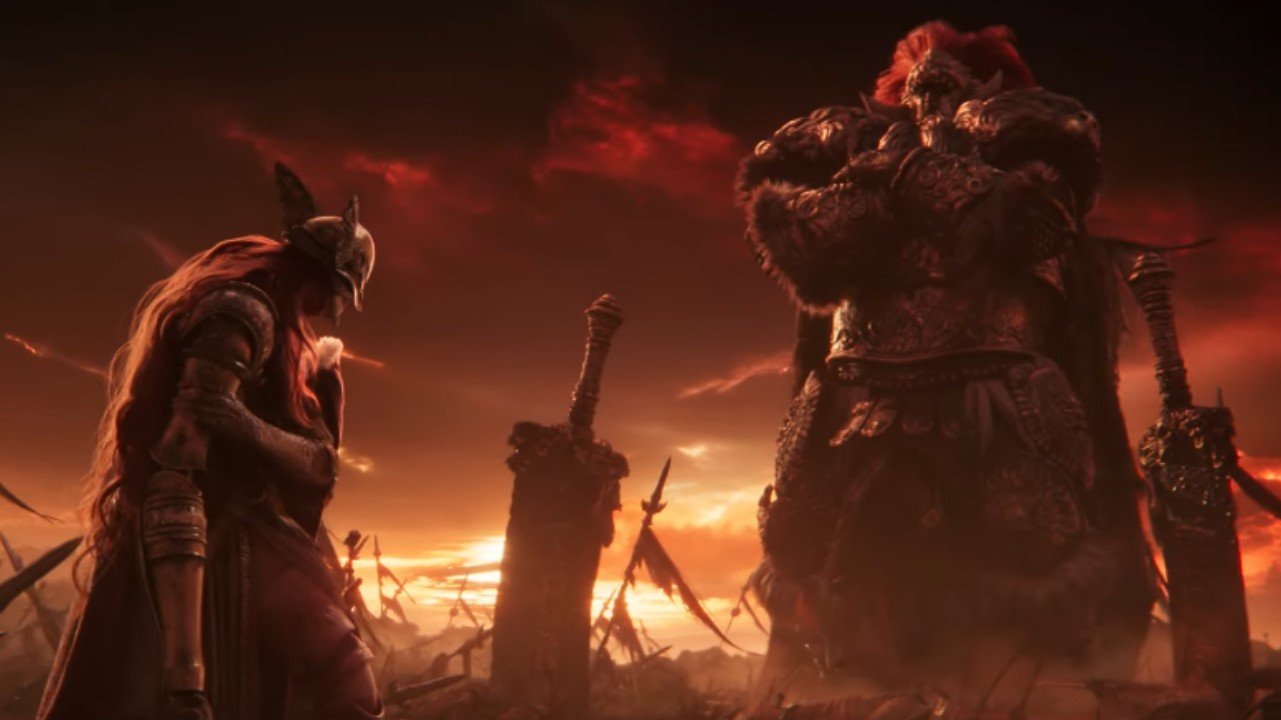 Elden Ring mastermind Hidetaka Miyazaki has revealed that the fantasy-RPG will influence the direction of future games from developer FromSoftware, although admitted he doesn’t yet know what the future holds for the studio.

Quizzed by the latest issue of Famitsu magazine (thanks to a translation of the article by FrontlineJP), Miyazaki-san was asked if the critically acclaimed title would have an influence on future projects from his studio. While acknowledged this would be the case, Miyazaki couldn’t say for sure what the future holds for FromSoftware.

Elsewhere, he revealed that Elden Ring was made possible by the fact FromSoftware has swelled its ranks over the past few years, and the he hopes the game will result in more challenging efforts from the team.

In the same interview, Miyazaki also expressed his gratitude for his hard-working staff, as well as revealing his anxieties behind Elden Ring’s launch.

Elden Ring is now available for PS5, PS4, PC, Xbox Series X/S, and Xbox One. Have a butchers at our full review here.